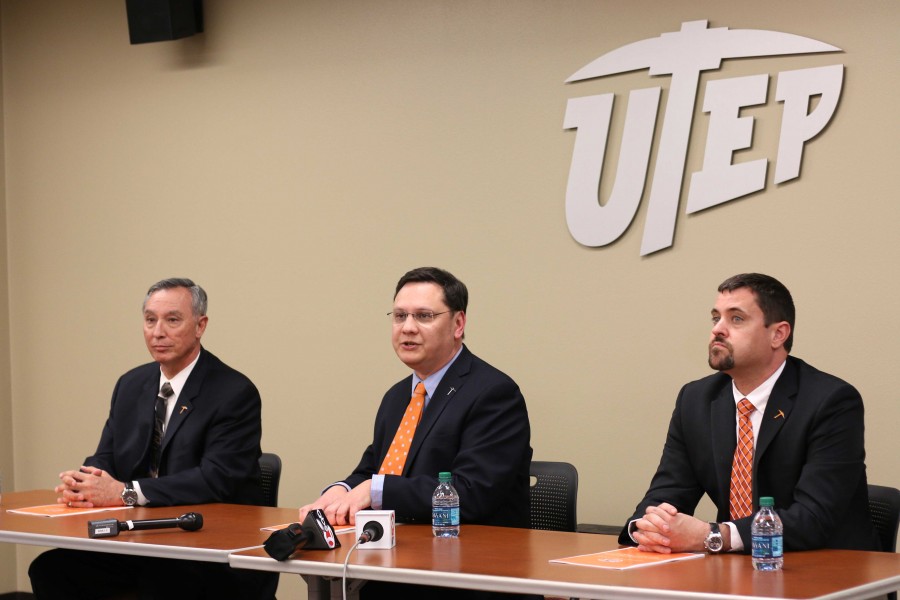 “One of our biggest concerns here at UTEP is that our students, faculty and staff don’t experience a different campus,” Edens said. “We’ve done everything we can to make sure that happens.”

The Texas Legislature approved Senate Bill 11, better known as Campus Carry Bill, eight months ago on May 31, 2015, which allows persons with a concealed handgun license to carry concealed handguns on public campuses.

The law will take effect on Aug. 1 and students, professors and UTEP faculty are waiting for the final step: a university-wide policy on campus carry.

Edens said the report is just now being released so the committee could do their due diligence and gather information from the community and see how open carry in Texas has gone since it was implemented on Jan. 1.

“We wanted to see if there’s been any problems and to my knowledge it’s gone pretty smoothly,” Edens said. “Over a series of months, we took all recommendations to the committee and became very knowledgeable about the law on campus carry and learned a lot from schools in states like Colorado and Utah.”

The committee spoke to individuals at schools such as the University of Colorado Boulder to see how they have implemented laws such as this one. They said the report similarly aligns with those, but is original to the UTEP campus.

One such consideration is that Miner Village will be the only residence housing that will allow guns on its premises.

“Miner Village has single bedrooms with shared apartments, but students have their own doors and closets that lock,” Edens said. “Students that do not want to have a roommate with a concealed carry license and a gun in their room will be accommodated to.”

Miner Canyon and Miner Heights have shared living spaces without individual rooms, so the concealed carry law does not apply in these dorms.

On Feb. 10, the UT Board of Regents will meet to review all the proposed campus carry plans by their institutions, including UTEP. After the Board of Regents convenes, UTEP will begin implementing their plans. Lastly, UTEP will install physical changes to the campus, to include the posting of signs around campus by the start of July.

With UTEP’s plan for campus carry still under discussion, both students and UTEP departments are in limbo until a plan is approved. According to Jorge A. Marquez, licensed psychologist at the University Counseling Center, they cannot comment on the matter or possible services until the official policy is issued.

Even without concealed carry policy being enacted, some students are searching to find reasons why guns are going to be allowed on campus in the first place.

“I’ve always been raised in a non-gun environment,” senior linguistics major Jacobett Rivera said. “I just can’t really picture why I would need that (a gun). I’ve always been pro-self-defense, which is something women should definitely know, but not in the sense of a concealed weapon.”

Opposition to guns on campus seems to be the prevailing sentiment, as was seen by the resistance displayed by students and professors against concealed carry last semester.

Nevertheless, there are some students who support concealed carry on campus.

“I think it’s a good idea,” said senior nursing major Omar Guzman. “I think it will prevent the killings that have been going around. It can happen (here), but people will be reluctant to pull out their weapons if they know someone else might have a weapon.”

As a response to school shootings, some students are using technology to protect themselves. Guard Llama,  is a personal mobile security system in the form of a small back remote that clips onto a key chain, is one example.

In the event of a threat, you would press the button on the remote to activate the Guard Llama application. In a matter of seconds, your personal profile and GPS location is transmitted to Guard Llama’s emergency response center, which is then relayed to local law enforcement.

“Due to the history of shootings at schools and other campuses, I just think that this gives you something to worry about,” Rivera said. “I’m not going to lose sleep over this, but it just makes you think twice about who you antagonize.”

Edens said the campus carry website at sa.utep.edu/campuscarry offers additional information and students, faculty and staff may voice their concerns in the comment section.

UTEP President Diana Natalicio is aware of the report, but will spend the next several weeks reviewing the report and adding what she thinks is necessary. In three weeks, Natalicio will review the comments.

“In the comment field online, we encourage faculty, staff and students to comment and they will go directly to the president,” Edens said.

Edens also added he does not anticipate any open forums for the public, and encourages the public to use the website.

Javier Cortez and Michaela Román may be reached at [email protected] 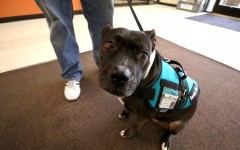 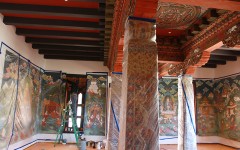 Willie Quinn is a UTEP alumni who has been volunteering at the UTEP Heritage House, the campus’ historical repository, since 2001. He runs his finge...

Old Main Building The building was constructed in 1917 and was part of the first five original buildings when UTEP was first taking shape. The...

Beginning in spring 2013, UTEP began a campus-wide construction project that will ultimately make the university a more pedestrian-friendly campus. S... 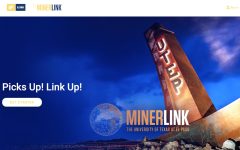 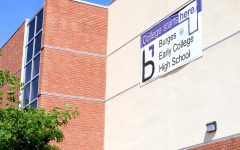 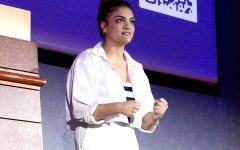 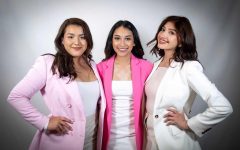