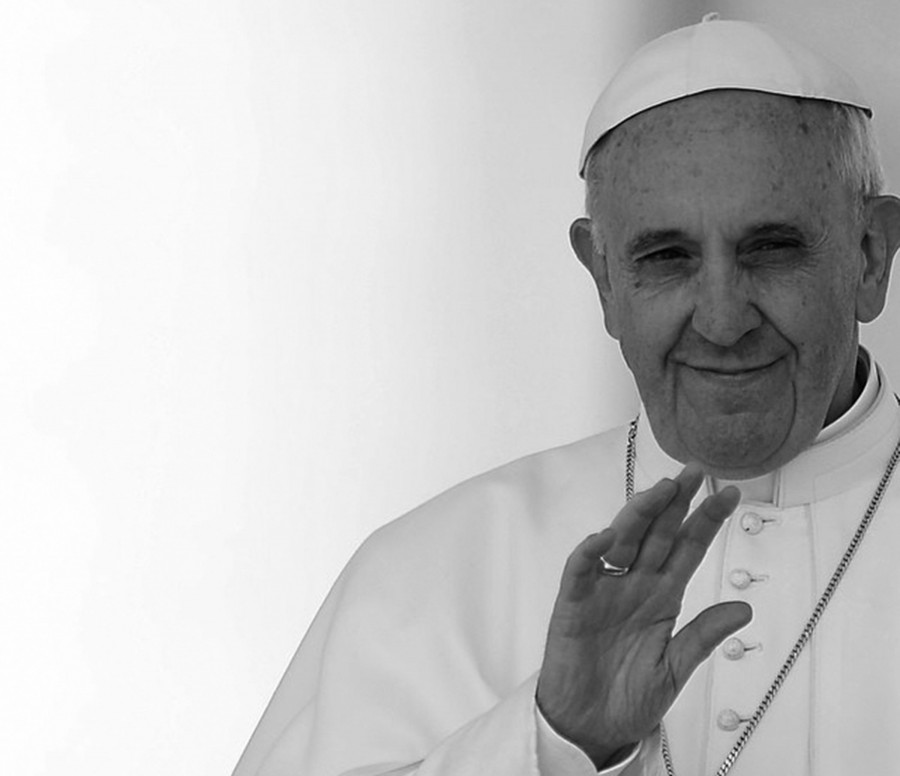 UTEP will be closed on Feb. 17 due to Pope Francis’ visit to Ciudad Juarez

The UTEP campus will be closed on Feb. 17 in response to Pope Francis’ visit to Ciudad Juárez. The Office of Special Events and the Catholic Diocese of El Paso is expecting a big crowd for the “Two Nations, One Faith” viewing party at the Sun Bowl, which will simulcast the pope’s papal Mass being held across the border.

Tickets went on sale on Jan. 18 on ticketmaster.com, and are also on sale at the University Ticket Center. The price of admission is $10 for local parishes and $15 for the general public, plus service charges. According to Jorge Vasquez, executive director of special events, the Sun Bowl will operate in the same capacity as it does for any other event. Bathrooms, assigned seating and concessions will all run as usual.

“Due to the uniqueness of this event, it is hard to predict (the attendance),” Vasquez said. “Although it may not be the largest event the stadium has held, this event is major for the Paso del Norte community and the Diocese of El Paso.”

Whereas Benito Juárez Stadium will host the main event, the Sun Bowl viewing party is an alternate option across the border. City officials estimated that about 450,000 people will be participating in the Papal Mass in Juárez, but there is a possibility that the number of participants might be slightly lower.

Nevertheless, the trip to Juárez is expected to be long and costly. According to Elizabeth O’Hara, communications director for the Catholic Diocese of El Paso, the walk across the border could take six to eight hours, making the Sun Bowl a viable option.

“It gives you the opportunity to be with people from the Catholic community,” O’Hara said. “There will be cultural events, live entertainment and, of course, we will be joining the simulcast of the pope’s mass, in which we are anticipating him acknowledging those of us who were here at the Sun Bowl.”

O’Hara added that the Sun Bowl viewing party will be less stressful on the viewer’s wallet for people coming from out of town. With airfare, hotels and transportation, going to Juárez may be too costly for some.

More so, O’Hara stressed that the viewing party is much more than a simulcast of the mass, and said that it will be a fun-filled event that will include live entertainment.

Guitarist Tony Melendez is one of the entertainers who has confirmed to play at the Sun Bowl on Feb. 17.

O’Hara said. “This is something that our parishioners told us that they wanted to do. They wanted to get together in the Sun Bowl to pray, celebrate, join together and feel like one.”

With the mass viewing turning into an event,  O’Hara is hoping for a sellout.

“It would be fantastic if it did (sell out),” O’Hara said. “It’s certainly what we are working for. The ‘Two Nations, One Faith’ celebration is going to be El Paso’s way of being able to gather in a faith-filled community and celebrate the success of this visit for our brothers and sisters in Juárez.”

The Sun Bowl seating capacity is listed at 51,500.

Although the advertising for the viewing party has ramped up, some UTEP students are still unclear on the event details. General business major, Akira Fogge-Jones has only heard mentions of the viewing through word of mouth in class.

“I was thinking about looking into it because how often does this happen?” Fogge-Jones said. “I know in class teachers have mentioned it, but I have never heard any mention of anything or the entertainment that all goes with it.”

Then there are some students, like sophomore graphic design major Deena Mustin, who might opt out of going to the viewing because of the bad traffic that might occur.

“It depends on how crazy things get because I am expecting so many people to inundate the area,” Mustin said. “I’m in the middle because it is a once-in-a-lifetime thing, but I don’t know how it’s actually going to be getting here and trying to get through the crowd.”

Organizers at the Sun Bowl have experience hosting large events, such as the One Direction concert that happened on Sept. 19 of last year, where close to 45,000 fans filled the stadium.

UTEP’s Office of Special Events is enforcing strict parking rules that do not allow attendees to park overnight, any vehicles that are parked overnight will be subject to ticketing. The parking lots will open at 6 a.m., and all parking is first come, first serve. Tickets for the events do not guarantee parking.