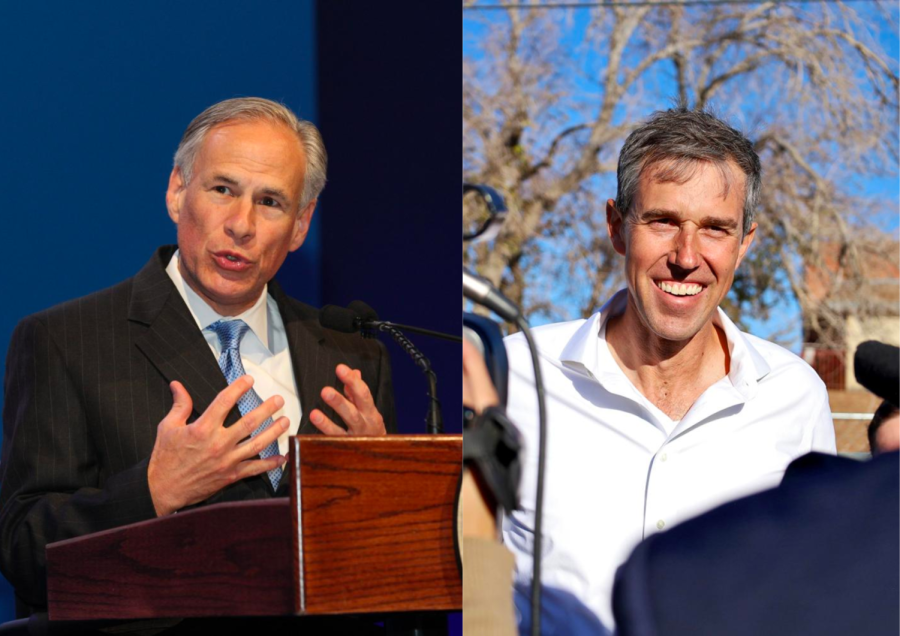 As November draws closer, the governor’s race is getting more heated. With hot topics like gun rights, the new abortion law, and the power grid, voters should know where each candidate stands on these topics.

However, El Paso may not have the voter turnout you would expect.

A presidential election can lead to a turnout of 50-55%, whereas a local election can be about 5%, according to Brenda Negrete, elections generalist with the El Paso County Elections Office.

“Some people believe their vote doesn’t matter or they don’t know the candidates or issues, so they sit out,” Negrete said.  “Some people are intimidated by the process.Voting, like any act, is a habit. Once a voter understands the process and sees how easy it really is to vote, they usually become repeat voters.”

This year, the governor’s seat opens for the state of Texas and depending on who wins, Texans may see some change within the years to come.

Texas Gov. Greg Abbott is running for re-election for the Republican party. According to Abbott’s campaign site, his running points focus on topics such as capping property tax, providing support to veterans, providing better protection for specialized victims and safety proposals to better serve the police force.

“Together, we will make sure that Texas remains the best state to live, work, and raise a family,” Abbott said according to his campaign website.

For the Democratic party, gubernatorial candidate Beto O’Rourke kicked off his 49-day “Drive for Texas” event in El Paso Tuesday, July 19, where he will travel the state of Texas to hold rallies for potential voters.

“What is happening right now in this state, the headlines that are making news all over the world, that is not us. That is not who we are; that is not Texas,” O’Rourke said during his rally.

Texans are watching to see what happens with three topics that have been in the news: gun rights, the new abortion law and what it means for women and the power grid stabilization.

Both Abbott and O’Rourke state that they will work towards the winterization of the power grid. This comes after a winter storm caused an outage in February of 2021, leaving 246 lives lost. ERCOT had warned Texans this summer that they needed to be careful how much air they used, or they may see another outage.

On Sept 1, 2021, Abbott had signed into a law an abortion bill that outlawed abortions past the six-week mark. Except for the circumstance of a mother’s life being endangered, there are no exceptions to the law.

With the overturning of Roe v. Wade, a trigger law has been affected leading to outlawing abortion for Texans, in hopes of protecting unborn fetuses. O’Rourke hopes to reverse this law if elected, promising women safety and autonomy.

“We now lead the developed world in the rates of maternal mortality,” O’Rourke said at his rally. “It is particularly bad for Black women in the state, because when you close down family planning providers in Texas, now is it harder for women to get an abortion but try getting a cervical cancer screening or seeing a family planning provider, or seeing a doctor of any kind in remote, underserved communities across the state.” Also on Sept. 1, 2021, Abbott signed into law a bill that if a person qualifies, there are no requirements for a license to carry. In doing so, he hopes to protect second amendment rights. O’Rourke hopes to tighten gun rights, in hopes of preventing future mass shootings like the one that took place in Uvalde.

“We like to tell people to remember the 3 “Rs” when voting: register, research, and remember to vote,” Negrete said.  “It is important to voice our opinions by voting, do your research on the candidates and issues, prepare yourself by reviewing the sample ballot, and vote during early voting or election day at any early voting polling place or election day voting center.”