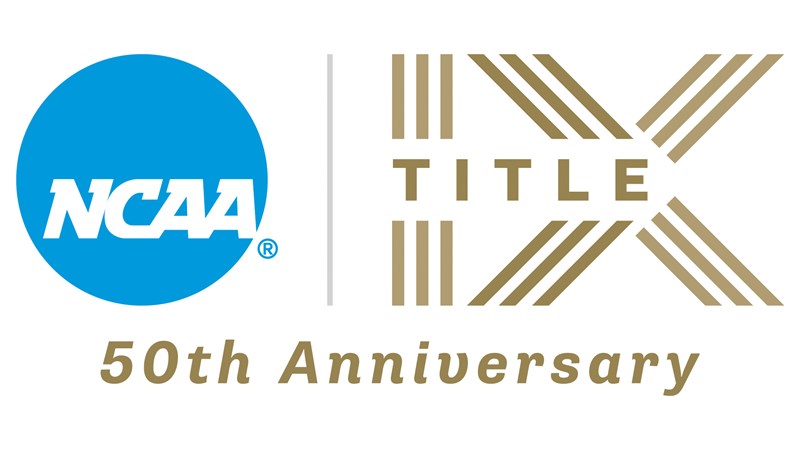 Title IX of the Education Amendments of 1972 is an important law that has been around for a long time and is still being amended as time deems necessary. The anniversary of Title IX was celebrated June 30 as 50 years ago in 1972, the first woman of color elected to Congress, Patsy Takemoto Mink, led the efforts to write and pass Title IX, which was then signed by President Richard Nixon.

Title IX allows women and girls to not only have equal opportunities men have such as being able to obtain an education and play various sports but works to prevent sex-based discrimination in educational institutions that receive funding from the government.

Title IX states: “No person in the United States shall, on the basis of sex, be excluded from participation in, be denied the benefits of, or be subjected to discrimination under any education program or activity receiving Federal financial assistance.”

Title IX not only prohibits sex discrimination, but it also provides protection against sexual assault and harassment on school campuses. Title IX is enforced by the Office of Civil Rights (OCR) of the U.S. Department of Education. Although Title IX was signed in 1972, according to the National Collegiate Athletic Association (NCAA) website, the OCR developed an Intercollegiate Athletics Policy for Title IX Dec. 11, 1979, which would allow women and girls to participate in sports. Title IX has become an important part of history due to the fact it has given many women and girls a chance to get an education and be involved in sports.

According to the NCAA website, the way Title IX is enforced in sports is by participation, which requires that men and women are provided equitable opportunities to participate in sports. In terms of scholarships, Title IX requires that female and male student athletes receive the same amount of scholarship dollars in proportion to their participation. Title IX also requires equal treatment of female and male athletes. This includes equipment, game schedules, practice times, travel and per diem, tutoring access, coaching, locker rooms, practice and competitive facilities, medical and training facilities and services, housing and dining, publicity and promotions, support services, and lastly, recruitment of student-athletes.

As the years passed, updates have been made to Title IX. On the anniversary of Title IX, the Biden administration announced some changes being made to the bill. According to a statement released by the White House website, Biden explained that he and his team are committed to protecting the progress and continue to achieve full equality for women, girls, LGBTQIA+, all students, and all Americans.

According to NPR, some proposed amendments include protections against discrimination based on sexual orientation and gender identity to strengthen the rights of LGBTQIA+ students, as well as planning to issue a separate notice of proposed rule-making to address whether and how the agency should amend Title IX regulations to address student eligibility to participate on a particular male or female sport. NPR also mentions proposed amendments that include language to prevent discrimination based on sex stereotypes and pregnancy and giving parents, guardians, and a student’s legal representative greater protections to act on a student’s behalf.

“My administration will continue to fight tirelessly to realize the promise of Title IX – that every person deserves an opportunity to pursue their education free from discrimination and realize their full potential,” President Biden said in a statement released by the White House.