Roe v. Wade may be gone, but not our spirit 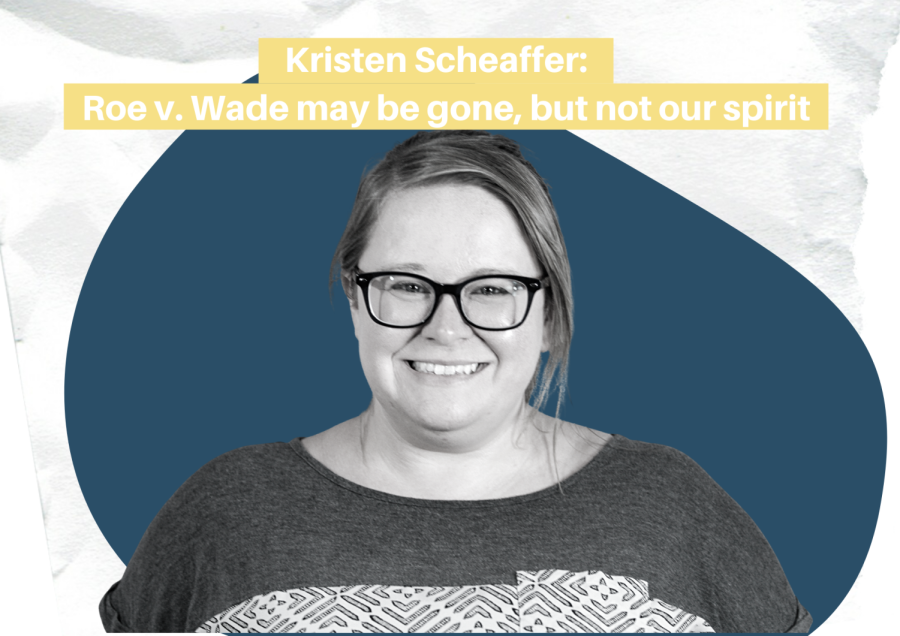 The Supreme Court has overturned Roe vs. Wade, supporting states like Texas and Mississippi in their bid to limit abortion rights.

Currently, Texas allows up to six weeks for an abortion; however, women do not usually discover their pregnancy that early. It was the Mississippi case that the Supreme Court reviewed, Dobbs vs. Jackson Women’s Health Center, stating abortion is illegal after fifteen weeks of pregnancy.

“Roe was egregiously wrong from the start. Its reasoning was exceptionally weak, and the decision has had damaging consequences. And far from bringing about a national settlement of the abortion issue, Roe [v. Wade] and Casey [v. Planned Parenthood] have enflamed debate and deepened division,” wrote Samuel Alito, Supreme Court justice, in his majority opinion, according to Politico.

This debate is far from over. Women are gathering across the nation to protest a partisan decision. Protests have picked up since a leaked copy of the first draft of the Court’s decision last month, stating that the Court planned to overturn.

How can they argue pro-life when there are children stuck in the foster system, and there are poverty-stricken homes struggling to put food in their children’s mouths? This is going to affect many women, including those of low income and women of color.

“When all rights are threatened, low-income women of color usually bare the brunt of it. And they will with this ruling. There is no separating the sexist and racist and classist aspects of this ruling,” tweeted Ibram X. Kendi, Boston University professor and author.

Why is there no debate over doctors denying women a right to a hysterectomy as an alternative for women that opt out of parenthood? Even still, there are still areas that are resource deserts, whether due to poverty or religious reasoning. Resources are scarce to some and has yet to be addressed.

“Roe v. Wade was a 7-2 decision, written by a justice appointed by a republican president, Richard Nixon. In the five decades that follow Roe v. Wade, justices appointed by republican presidents from Eisenhower, Nixon, Reagan, George W. Bush, were among the justices who voted to uphold the principles set forth in Roe v. Wade. It was the three justices appointed by one president, Donald Trump, who were the core of today’s decision to upend the scales of justice and eliminate a fundamental right for women in this country,” said President Joe Biden, addressing the nation after the decision.

There has been no compromise to go with this “pro-life” debate. Women deserve a right to choose career over family, women deserve safety, and women deserve a choice. At the end of the day, it is a woman’s body, not a man’s or anyone else’s.

“It doesn’t mean the fight’s over. Let me be very clear and non-ambiguous. The only way we can secure a woman’s right to choose the balance that existed is for Congress to restore the protections of Roe v. Wade as federal law,” said Biden during his address. He went on, urging people to get out to vote in November for representatives who will hear their voices.