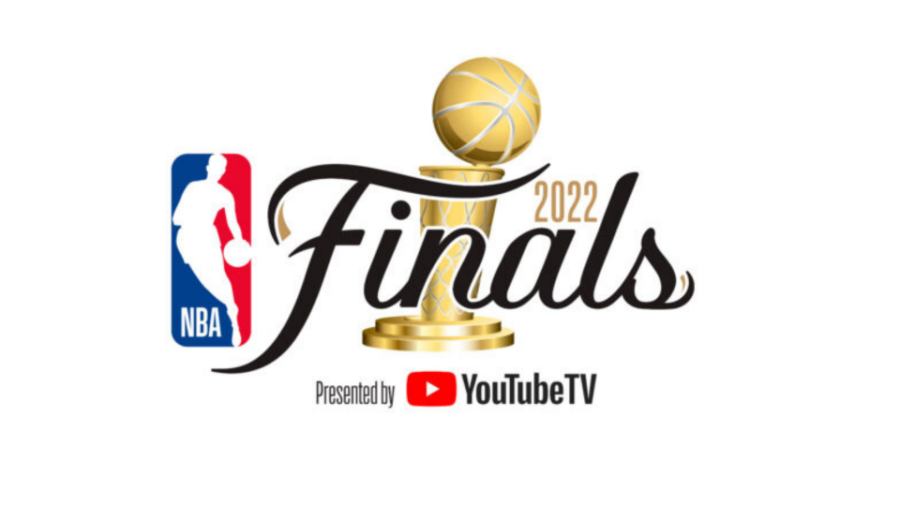 After struggling to make playoffs for two years in a row, the Golden State Warriors rallied to beat the Boston Celtics in game 6, June 16 at TD Garden to win their fourth NBA title since 2015 with a final score of 103-90. While it did not need to go to game 7, the match-up between these two teams during this series was intense.

Golden State point guard Stephen Curry was unanimously named Finals MVP after his performance through the finals. This was the first time in his 13-season career that he was awarded the Bill Russell NBA Finals MVP. Curry led the team with 34 points, a key factor in their success this season.

The Warriors have won four NBA titles since 2015, and Curry is just one of three players that have been around since their “dynasty” began. Shooting guard Klay Thompson and forward Draymond Green join Curry in being the trio that were all drafted by Golden State and have remained to become a “legendary trio.”

Another player who deserves recognition after the Golden State victory is forward Juan Toscano-Anderson who became the first player of Mexican descent to win an NBA title. While Toscano-Anderson did not actually have playing time, it is an accomplishment bigger than an NBA title to make history while getting a ring at the same time.

The Warriors had a slow start as they allowed Boston to get an early lead of 14-2 early in the first quarter. However, after a 3-pointer from Warriors guard Andrew Wiggins, a spark ignited, and the Warriors started to chip away at the lead. By the end of the first quarter, the Warriors were leading the Celtics with a score of 27-22.

The Warriors managed to score 27 points in the second quarter, Thompson, Wiggins, and Curry all scored 7 points each to contribute to the Warriors’ success. The Warriors went on several runs that led to them taking a big lead over the Celtics before the half with a score of 54-39.

In the third quarter the Celtics slowly tried to chip away at the lead the Warriors had, but it was not enough as the Warriors maintained a lead of 76-66 going into the fourth quarter.

In the fourth quarter, Golden State continued to dominate and put up points to seal their victory over the Celtics. They were able to run down the clock, you could see tears falling from Curry’s eyes at the realization that the Warriors had won another NBA title with a final score of 103-90.

The Celtics fought hard to get to the finals after defeating the Miami Heat in 7 games but were not able to answer the Warriors after game 3. The Warriors continue to be a dominating team with a bright future.

“I’m just thankful to be here,” Thompson said in a post-game interview. “I knew it was a possibility, but to see it in real time, holy cannoli, this is crazy.”

With their seventh championship, the Warriors officially moved past the Bulls for third-most all time.

Stats provided with the help of ESPN.

Emily Autumn Velasquez is the editor in chief and may be reached at [email protected]; @emilyautumn20 on Twitter.