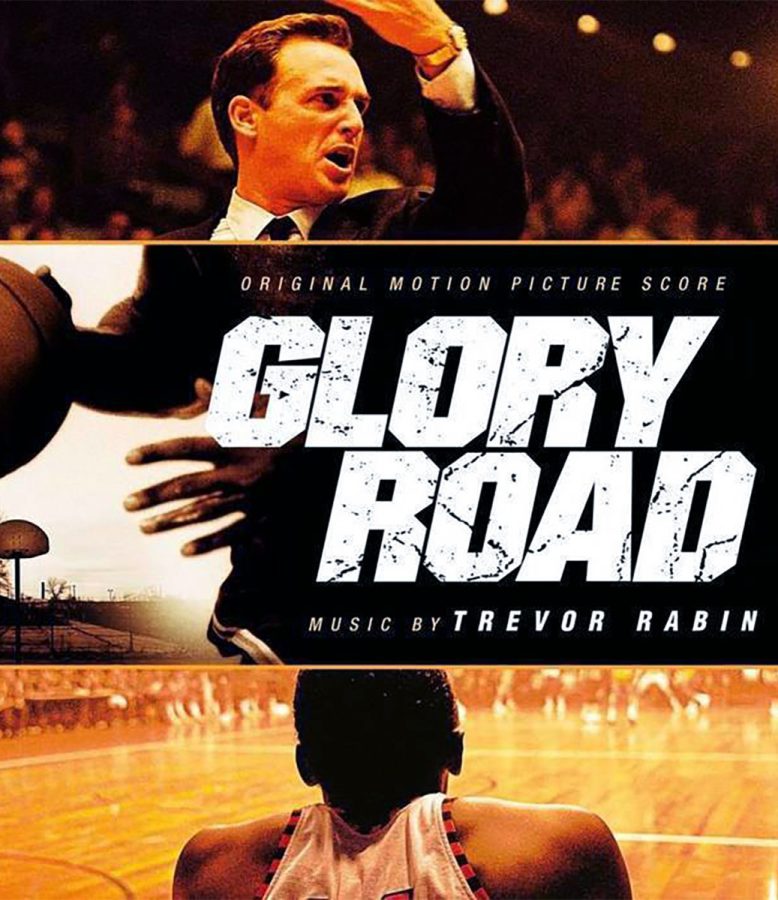 Movies and sports are immensely popular among the public, but when the two are combined, blockbuster films are made. Some of the most talked-about movies in history are movies that are based on a sport.

“Rocky” a 1976 film that was inspired by the life of boxer Chuck Wepner. Rocky is a small-time boxer from Philadelphia that begins to train with former bantamweight contender Mickey Goldmill when he gets presented with the opportunity to fight world heavyweight champion Apollo Creed.

“The Karate Kid” a 1984 film based on martial arts that revolves around the life of Daniel LaRusso, a kid who just moved to Southern California with his mother. Daniel struggles with some of the other kids who are known for their skills in the dojo. Daniel is fortunate to befriend a handyman in his neighborhood, who is an expert in martial arts and goes by Mr. Miyagi. Daniel begins his training with Mr. Miyagi in preparation to take on the kids of Cobra Kai.

“Remember the Titans” a 2000 film based on a true story about the struggles faced in a Virgina townthat treats football like religion, but they are put to the test when they are forced to integrate an all-white school with an all-Black school.

“Friday Night Lights” a 2004 film based on a true story that explores the journey of a team based in a small Texas town that takes the game of high school football to the next level to the point where the town closes on game days and will travel wherever the team is playing.

“Coach Carter” a 2005 film that covers the journey Ken Carter takes on when returning to his hometown to help put the basketball team back into shape. Coach Carter gets his team into winning shape quickly after strict rules and discipline, but when the players begin to slack off, he forfeits the season. Ignoring the scrutiny from the players and their parents, he stands by his policy that the only way they will see the court is if they are successful off it too.

“Glory Road” a 2006 film based on a true story that explores the hardships that the 1966 Texas Western team faced because of race in their historic season that led to them to win the NCAA Championship under the guidance of Don Haskins.

“The Blind Side” a 2009 film based on a true story exploring the journey of Michael Oher, a homeless African American teenager that faced hardships throughout his life. Oher gets the attention of Leigh Anne Tuhoy and her husband, which leads to them inviting him into their home and their hearts. The Tuhoy family introduces Oher to the life of football, and it leads to him becoming a star player and receiving a full-ride scholarship and eventually the National Football League.

“42” a 2013 film based on the life of Jackie Robinson, played by the late Chadwick Boseman, the first African American to play in Major League Baseball. Robinson faces racism in the league but does not allow it to stop him from playing the game he loves and silencing the haters with his talent on the field.

“I, Tonya” a 2017 film based on a true story about the life of figure skater Tonya Harding. In 1991, Tonya became the first American woman to complete a triple -axis during a competition. But this success is quickly overshadowed in 1994 when her husband conspires to injure Tonya’s competition to ensure her success. Tonya’s life and legacy instantly come into question when she is involved in one of the most infamous scandals in sports history.

“King Richard” a 2021 film based on the life of Richard Williams and his determination to turn his two daughters, Serena and Venus, into something the sports world will remember. Richard whips his two daughters into shape with intense training, and as a family, they surpass the odds and expectations set before them.

The movies made revolving around the sports world are iconic pieces of time that tell true and raw stories of those immersed in the game.

All movie descriptions were written with the help of imdb.com.