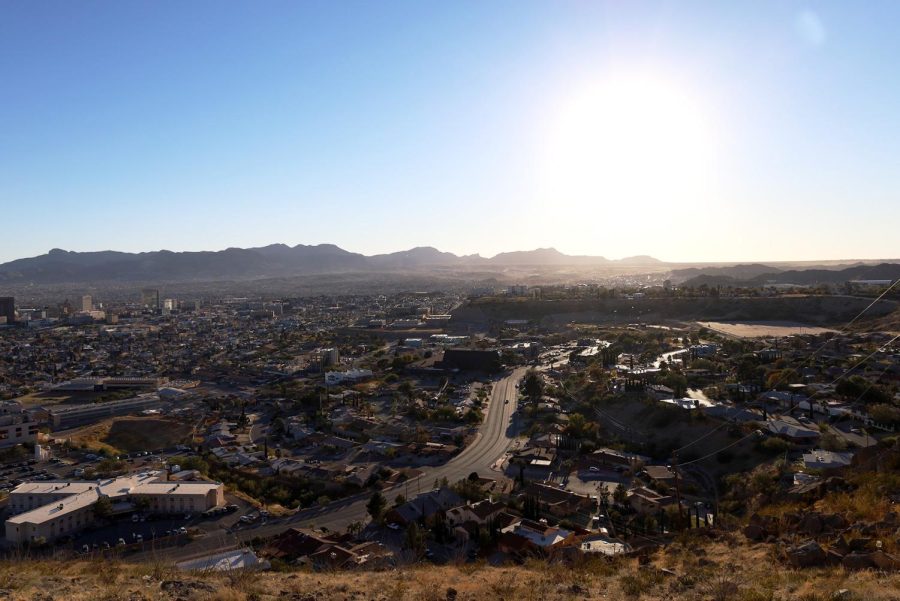 The Texas Commission on Environmental Quality has reported that El Paso did not meet the National Ambient Air Quality Standards, making the county the only one in the border region to not meet the requirement.

The Texas Commission on Environmental Quality (TCEQ) has reported that El Paso County is the only one in the border region to not meet the National Ambient Air Quality Standards (NAAQS).

The TCEQ is an environmental agency for Texas with 16 regional offices in the state. The NAAQS’ job is to regulate six common pollutants that are also referred to as “criteria pollutants,” which include ozone, lead, sulfur dioxide, particulate matter, carbon monoxide, and nitrogen dioxide, according to Jenna Durant, EPA Region 6.

“The Federal Clean Air Act regulates air quality in the United States and that requirement is placed on individual states. So, each state has what’s called a state implementation plan, and we call it the ‘SIP,’” said Karl Rimkus, operations manager for the Environmental Services Department, when discussing the process for the agencies. “And so, in Texas, TCEQ is the party responsible, along with the governor, to maintain the SIP with EPA [Environmental Protection Agency] at the federal level.”

Along with the TCEQ, El Paso also has a binational committee, the Joint Advisory Committee, dedicated to the promotion of the air quality in the region. The committee, which consists of members from Texas, New Mexico, and Mexico, meets three times a year with federal, state, and local government from Mexico, according to Rimkus.

He explained that El Paso is unique however, with a tri-state/national air share between west Texas, southern New Mexico, and northern Chihuahua. The committee is partnered with the TCEQ, and there are various stations monitoring the air quality which then sends their information to TCEQ.

“So, as you know, every metroplex in Texas has its own air quality issues, so amongst the other cities in Texas, we’re not an outlier. We all have the same challenges with air quality. Of course, since we’re the only metropolis in west Texas, we represent most of the air quality pollutants in this region,” said Rimkus.

Rimkus said that over the last 20 years there has been significant improvement in the quality in El Paso which leaves the two biggest main contributors to air quality: location and sources.

El Paso is a border community, meaning that emissions could be coming from El Paso, or they could be coming from Juárez or even the gulf coast. Location is a big factor due to elements like wind patterns, Rimkus explained. Sources are things like vehicle emissions, which can be harder to regulate. El Paso is a large metroplex that has a main interstate passing through the middle of the city.

Some ways that El Pasoans can aid in the betterment is maintaining their vehicles, be wary of outdoor burning, switch to electric lawn equipment instead of gasoline, going inside restaurants versus the drive thru, and filling up their cars in the morning or late evening during the warmer months.