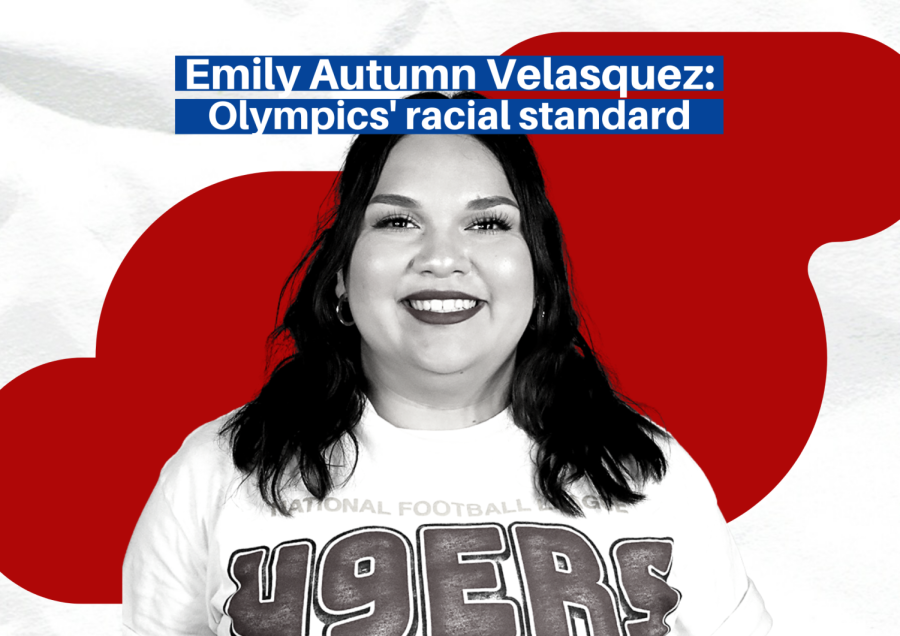 Sha’Carri Richardson. A 21-year-old U.S sprinter who won the 100-meter race in the U.S Olympic trials last summer, was barred from competing in the Tokyo Olympics after testing positive for THC when drug tested.

Richardson said she was using marijuana as a coping method after suffering from the loss of her biological mother. Richardson faced a lot of backlash for letting her emotions get the best of her when deciding to use marijuana. She apologized to her supporters for not being able to compete, but not for coping with the death of her best friend.

THC is not a performance-enhancing drug, but it is on the World Anti-Doping Agency’s list of prohibited substances, hence her not being allowed to compete in the Olympics.

Russian skater Kamila Valieva failed her drug test in December after testing positive for Trimetazidine. Trimetazidine is a performance-enhancing drug; it is a heart drug said to boost a person’s endurance and blood efficiency.

Two other substances were found when she took the test, but they were not on the list of prohibited substances. But all three together “seem to be aimed at increasing endurance, reducing fatigue and promoting greater efficiency in using oxygen,” according to Travis Tygart, the chief executive of the United States Anti-Doping Agency.

“Failed in December and the world just now know however my result was posted within a week and my name & talent was slaughtered to the people,” Richardson tweeted Feb. 14.

The Court of Arbitration for Sport said suspension from Olympic competition would cause the 15-year-old “irreparable harm,” but no one considered the harm that would come to Richardson when she wasn’t allowed to compete in the Tokyo Olympics for coping with her mother’s death by smoking marijuana.

“Can we get a solid answer on the difference of her situation and mine? My mother died and I can’t run and was also favored to place top 3. The only difference I see is I’m a black young lady,” Richardson tweeted Feb. 14 after hearing about Valieva.

Both athletes were favored to win medals in their sports, but despite both testing positive for drugs that are prohibited, only one of them was unable to compete in the sport they love.

Double standards are constantly being pointed out, but all these athletes get afterward is an apology – no effort to enforce changes to prevent them from happening again.

Richardson was more than valid for using her platform  to call out the injustice she was facing firsthand.

Richardson is constantly using her platform to highlight athletes that are beating the double standards and highlighting icons who have done a lot for the African American community.

Richardson faced a suspension for a drug that didn’t even affect how she competes, but because she is African American, didn’t get the benefit of the doubt Valieva received.

Claims of Valieva “accidentally” taking the performance enhancer came out almost immediately after her results, whereas with Richardson, all she faced was negative comments.

To compete at an Olympic level is one of the highest honors an athlete can achieve, so there should not be any room for double standards to exist. The unfairness Richardson faced isn’t one that we should ever have to see happen again.