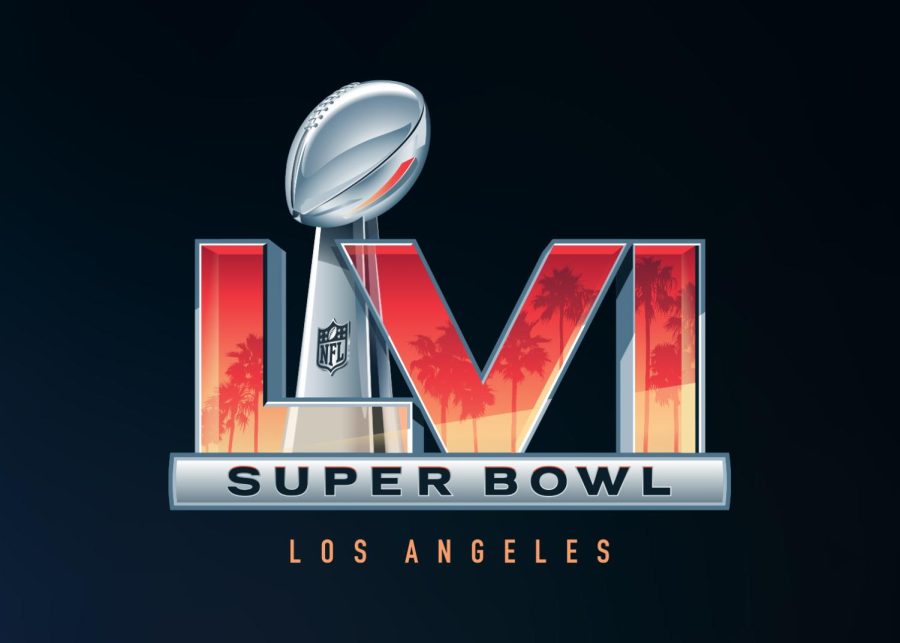 The Los Angeles Rams went on to win its second Super Bowl Feb. 13 after defeating the Cincinnati Bengals 23-20 in Super Bowl 56 at SoFi Stadium in Inglewood, California.

This was Rams quarterback Matthew Stafford’s first season with the team after he was traded a year ago after playing with the Detroit Lions for 13 years. He is the seventh quarterback to start in a Super Bowl with a different team than the one that drafted him.

Bengal’s quarterback Joe Burrow was not only the first quarterback to be drafted number one overall in the draft and make the Super Bowl in his second year, but he was also first to make it when leading the NFL in number of times he was sacked.

The Bengals won the coin toss and elected to defer, which makes it eight straight years that the team to win the opening coin toss has lost.

Bengals tried to make a statement by going for it on fourth down on their first drive but were unable to convert, allowing the Rams to take over on the 50-yard line.

The Rams were able to take advantage and score a 17-yard touchdown after a pass from Stafford to wide receiver Odell Beckham Jr. This meant the Rams were first on the board and now up 7-0.

Beckham was acquired by the Rams in November after starting the season with the Cleveland Browns. After playing the first half of the season in Cleveland, he had only 17 catches, 232 yards, and no touchdowns. In the postseason alone, Beckham had 21 receptions, 288 yards, and 2 touchdowns with the Rams.

Cincinnati knew they had to get on the board, and they set themselves up nicely after a 46-yard completion from Burrow to wide receiver Ja’Marr Chase. This drive led to a 7-3 score after a 29-yard field goal from kicker Evan McPherson.

Stafford and his offense answered back with an 11-yard touchdown from wide receiver Cooper Kupp. After a bad hold from punter John Hekker, the extra point was unsuccessful resulting in a 13-3 score.

The Bengals answered back with a 12 play, 75-yard drive where running back Joe Mixon threw a 6-yard touchdown pass to wide receiver Tee Higgins, making the score 13-10 with 5:47 remaining in the half.

On the following drive is when things started to get rough for the Rams. Beckham got injured on a non-contact play and never returned to the game. Then to end that drive, Stafford’s pass was intercepted by Cincinnati safety Jesse Bates III in the end zone at the 2:00 minute warning.

To start the second half, the Bengals came out aggressive on the first play with a 75-yard touchdown from Burrow to Higgins to take the lead with a score of 17-13. This reception was the longest touchdown anyone has scored on All-Pro cornerback Jalen Ramsey in his career.

After Stafford’s pass was intercepted by Bengal’s cornerback Chidobe Awuzie, the Bengals managed to extend their lead to 20-13 after a 38-yard field goal from McPherson. The rookie kicker went a perfect 14/14 made field goals in the post-season, tying retired kicker Adam Vinatieri’s post-season record.

The Rams went on to make the score 16-20 after a 41-yard field goal from kicker Matt Gay.

The Bengals tried to drive the ball downfield to give McPherson a chance to send it to overtime but were stopped on 4th-and-one. This allowed the Rams to get into victory formation and win.

The Bengals are now officially 0-3 in Super Bowl appearances and Burrow tied retired quarterback Roger Staubach’s record for most times sacked (7) in a Super Bowl.

Kupp won MVP as he finished the game with 8 receptions, 92 yards, and 2 touchdowns. Kupp also won Offensive Player of the Year at the NFL Honors after being the first player since 2005 to win the receiving triple crown.

Stats provided with the help of ESPN.