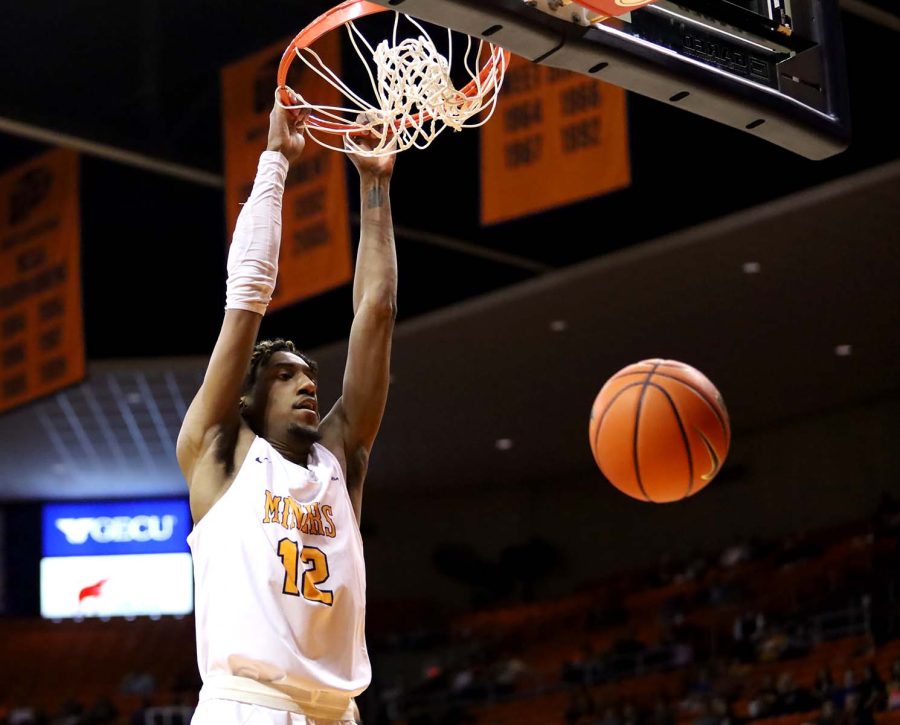 With the 2022 spring semester kicking off, there are plenty of sports coming into play. Basketball is in conference play, and rifle is looking to wrap up their season. However, there are some sports at the beginning of their seasons such as tennis and track and field. Meanwhile, softball is looking to kick off their season Feb. 10.

The men’s basketball team is currently on a five-game winning streak after their win against Florida International University Saturday, Jan. 29. The teams is 13-8 on the season and 6-3 in conference play. It will be tested this week as they travel to Denton Feb. 3 to face North Texas, which is currently on a seven-game winning streak with only one loss in conference play.

The women’s basketball team is currently facing some struggles after their hot start where they went 6-0. They are 12-7 on the season, but 4-5 in conference play. Even with its struggles as of late, it is currently third in C-USA behind only UAB and Southern Miss. It is looking to bounce back Feb. 3 as they face North Texas at the Don Haskins Center.

The rifle team is currently looking to wrap up their season in the Patriot Rifle Conference Championship Feb. 5-6 in Colorado Springs, Colorado. The rifle team hosted its last match of the season where it went against Air Force. The team fell short, finishing with an aggregate score of 4546. Air Force put up 4715.

The women’s tennis team is off to a good start as they are currently 2-1. They lost 5-0 when they traveled to Texas Tech but were able to successfully beat Western New Mexico and the University of Arizona at the El Paso Tennis Club. They can be seen back in action on Feb. 4 when they travel to play University of Nevada Las Vegas.

Track and field completed its second meet of the season Jan. 29 as they traveled to Albuquerque, New Mexico for the New Mexico Team Open in the Albuquerque Convention Center. The Miners combined for eight top three finishes and had other Miners improve on their marks and times. The team can be seen back in action at the NM Collegiate Classic that will take place Feb. 4-5.

Softball is looking to kick off their season with the UTEP Invitational. It begins with a double header against Idaho State at 3 p.m. and 6 p.m. Thursday, Feb. 10, at the Helen of Troy Softball Complex. During the offseason, new talent was added to the roster through new players and a new pitching coach.

There is a lot of talent throughout all the sports programs, and they are always looking for more support from the El Paso and UTEP communities. Tickets are always available throughout the season.

Emily Autumn Velasquez is the Sports Editor and can be reached at [email protected]; @emilyautumn20 on Twitter.