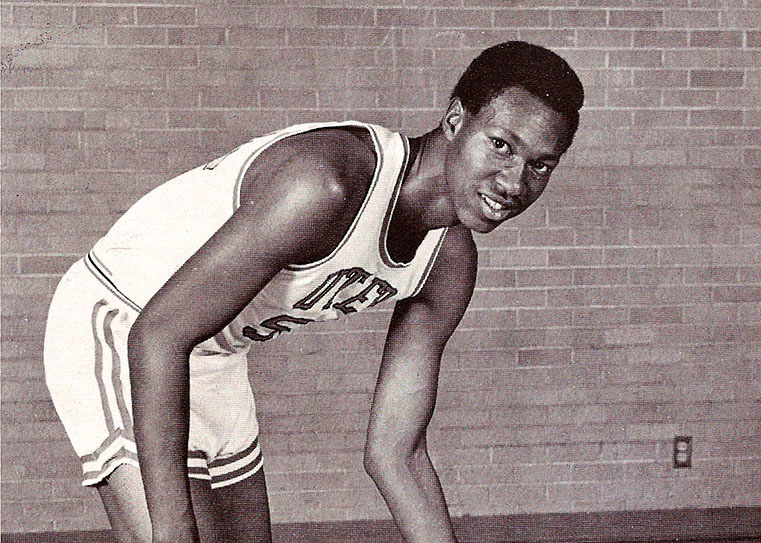 Jim Forbes, UTEP Hall of Famer and one of three Olympians in the history of UTEP’s men’s basketball, passed away Jan. 21 at the age of 69.

Forbes graduated from Bel Air high school as a High School All-American in 1970. Forbes’ jersey number, 50, was later retired at Bel Air in 2012. Forbes later decided to take his talents to UTEP from 1971-1974.

While at UTEP, Forbes appeared in 61 games where he averaged 10.6 points, 9.1 rebounds, shooting 49.8 percent from the field and 75.8 from the line. During his sophomore season with the Miners, 1971-72, Forbes averaged 10.7 rebounds, the most by a sophomore in school history. Forbes is tied for fifth in school history with 20 double-double games and sixth in rebounds

Forbes was named second team All-Western Athletic Conference pick in 1972 and 1973. Forbes was selected into the National Association of Basketball Coaches (NABC) All-District team in 1972 (second team) and 1973-74 (third team).

As the Miners’ leading rebounder during his sophomore and senior year, Forbes recorded a career average of 9.1; he is the sixth best in school history. Forbes put up 290 rebounds during the 1971-72 season, which is the sixth-most in a season in school history. In 2011, Forbes was inducted into the UTEP Athletics Hall of Fame.

Forbes was a member of the United States Olympic basketball team that faced a controversial loss to the Soviet Union in the gold medal match in 1972 that took place in Munich, Germany, 51-50. The officiating crew gave the Soviet Union three chances to win the game; the United States team was not happy and protested by not accepting its silver medal.

Forbes was later drafted by the Chicago Bulls in the fourth round of the 1974 NBA Draft; due to a knee injury that kept him from playing, Forbes retired from the NBA although having not played.

Forbes died in El Paso, Texas after a prolonged stay at the El Paso hospital due to health issues as confirmed by his former assistant coach Rodney Lewis. Forbes was an adoring coach to many and helped many players and coaches advance. Forbes his survived by his wife, Mary Jane; one daughter, four grandchildren and one great-grandchild.

All stats for Jim Forbes courtesy of UTEP Athletics, utepminers.com

Katrina Villarreal is a staff reporter and may be reached at [email protected].