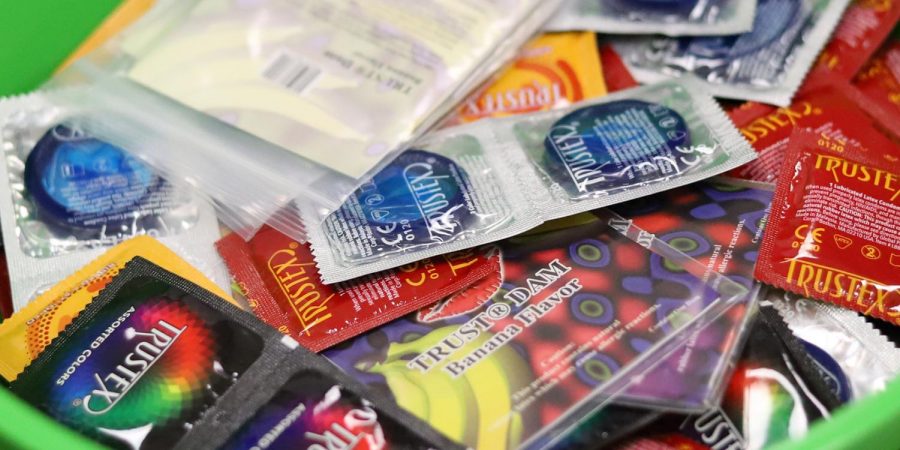 Contraception options are available at the Student Health Center inside the Union building.

For about a year and a half of being separated from everyone, one thing most can agree on is the lack of human touch. Whether it be psychically or sexually, people across the globe were forced to be alone without knowing when the next time they would get to see, let alone touch, someone else. That deprivation of touch paired with the return of normal life has led to an intense spike in sexually transmitted diseases (STDs) and sexually transmitted infections (STIs).

Data collected by the El Paso Public Health Department showed a spike in cases of both STDs and STIs. From January to August, there has been at least a 100-case increase compared to statistics from this time the previous year.

“Given the restrictions put in place to slow down the spread of COVID-19, we understand many individuals might have chosen to forego annual STI testing,” said Angela Mora, director for the Department of Public Health. “For this reason, we believe many STIs went undiagnosed/unreported and transmitted to others who later sought medical attention as life slowly started going back to normal.”

With the rise in cases focused in range of 20-29-year-olds, according to Mora, it is similar to a rise that the city of El Paso experienced back in 2019. However, in efforts to lower and prevent cases, services are available to everyone across the city in search of testing or help after being infected.

Across the city or closer to school, students and faculty can find help anywhere, even a few blocks down from the school campus.

“Though there are many clinics around El Paso, you can always stop by UMC check in and get a quick STD workup for your own peace of mind,” said UMC nurse Kayla Del Rasso. “We have higher cases because people aren’t taking care of themselves; it’s OK to live your life, but your actions have consequences.”

For students at UTEP, educating yourself on the severity of STDs and STIs is just as important as using protection. With a taboo subject like sex, students must not hide from the idea of safe sex.

“Being tested and being honest with your partner is the right thing to do,” Mora said.

“Communication is the key; we encourage all sexually active individuals to openly discuss with their partners what prevention methods are best for them,” said Mora. “Routine testing also prevents spread of disease and early treatment, as living with one STI increases the risk of becoming infected to HIV and other STIs.”

Students are encouraged by other students to not be embarrassed by getting tested or wanting more information on STIs and STDs. UTEP nursing student Clarissa Raya knows it can be scary to be so open over something so sensitive.

“People can always learn the signs and symptoms and get tested,” said Raya. “It’s better to be safe than sorry; I’m sure others are scared, too, but you want to stop it before it gets too serious.”

Even with testing and treatment after any infections, students are encouraged to follow safe sex practices, so they are not exposed to STDs or STIs.

Even if you believe you are practicing safe sex, being tested should no longer be taboo but rather a part of our normal lives and trying to remain healthy. Just like any health concern, take this one seriously and protect not only yourself, but others.

Itzel Giron is a staff reporter and may be reached at [email protected]; @itzel_anahi_16 on Twitter and @by.itzel.giron on Instagram.