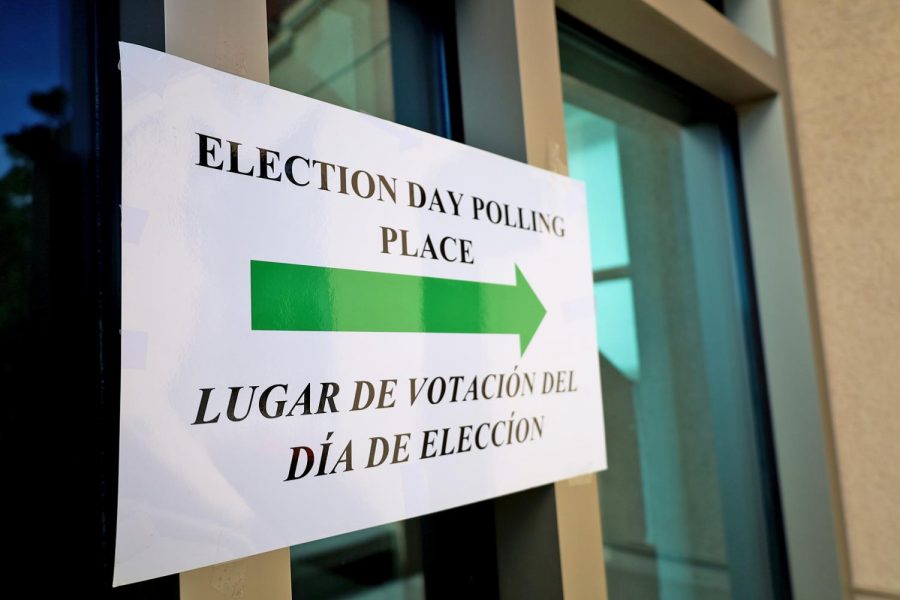 UTEP students can participate in early voting, at the voting site located in the Mike Loya Academic Services Building, Room 131.

Election Day is Tuesday, Nov. 2 and it is time to cast our ballots. This year, there has not been a lot of talk about the election, lacking the usual two-party candidates.

According to census.gov, last year’s presidential election was the highest turnout for any election in the 21st century with a 66.8% turnout. Despite this, awareness of local government elections is not spread to the same degree, resulting in a smaller voter turnout, particularly among the youngest group of voters. Ages 18 to 24 ranked at 51.4% while the oldest age range, ages 65 to 74, was also the highest at 76.0% turnout, according to census.gov.

In 2020, the New York Times investigated the disparity of younger voters, breaking it down to three possibilities: habit Formation, when youth has not had time to build the habit of voting; opportunity cost, stating the first vote is more difficult versus having years of voting experience; and alternative participation, which are the alternative routes, like protesting.

Organizations like Rock the Vote, a nonpartisan nonprofit with the goal of promoting youth voting in hopes of breaking the cycle of lower youth turnout at the polls. Other significant actors in the movement include the National Voter Corps, a nonpartisan organization that promotes voting, and Vote Latino, an organization devoted to educating the Latinx community to empower themselves politically, which are great resources for UTEP students who need somewhere to start.

According to the New York Times, providing college students with the information to register and to locate the polls is another factor that could positively impact turnout. Other suggestions include simplified poll navigation and changing how we teach civics in the fight against systemic barriers.

For any UTEP student who may be interested or have questions, you can start at epcountyvotes.com. You can inquire about voter registration, see where the voter centers are located, look into volunteering, and see all information pertaining to the current election. This is the direct resource to starting the process.

Those interested in voting, you can find the list for voting sites here. UTEP will be a voting site as well, located in the Mike Loya Academic Services Building, Room 131.

“We invite you to visit our website, www.epcountyvotes.com. You can check your voter status, find current election information, as well as download and complete a voter registration application,” said Rosales. “Our website is also linked to Google Maps, and it provides voters with the nearest voting place during the Early Voting period and on Election Day. You can also download our free mobile app on your smartphone.”