John T. Farraro: Once a Miner, always a Miner 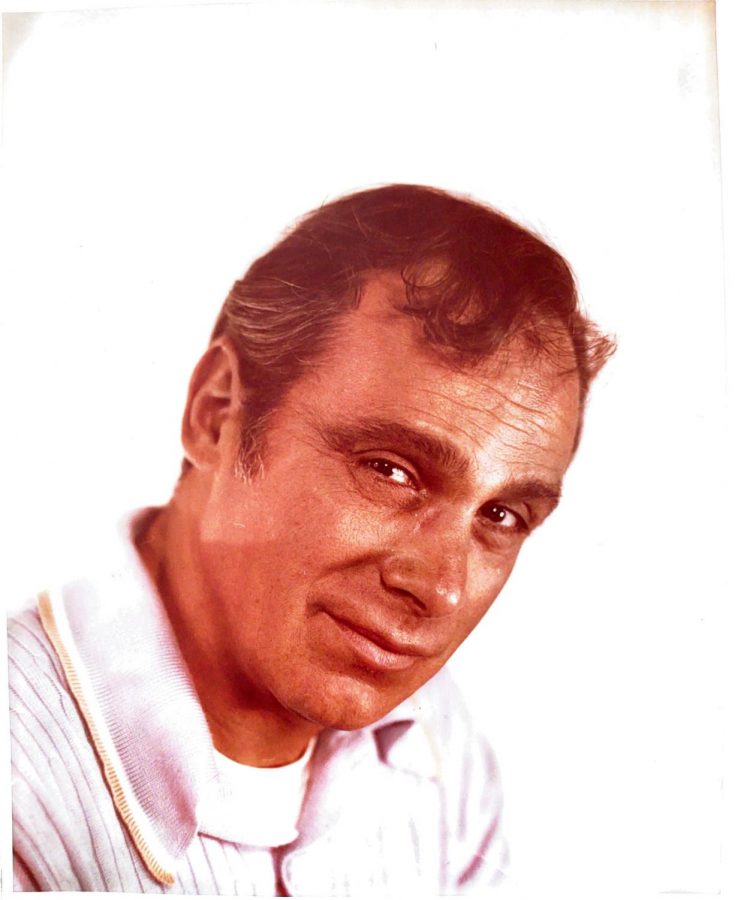 Dr. John T. Farraro, 91, was a proud Texas Western Alumni, an esteemed Professor of Metallurgy at UTEP and most importantly a father figure, not only to his own children but to many students who crossed his path. Farraro died Aug. 19, 2021, leaving only the best memories to remember him by, along with his resilience as a reminder that anything is possible.

After serving in the U.S. Army for three years, Farraro entered Texas Western in 1953 on the G.I. Bill where he received his Science Degree in Chemistry. Eventually, he would receive his master’s degree in Metallurgical Engineering and later his Ph.D. in Geology.

“It took him a decade to finish his doctoral degree, we had just gotten married, and we were raising a family,” said Lucy Farraro, John’s wife. “He always valued his education, even if it took him longer than expected.”

From teaching Chemistry in his early years to becoming chief metallurgist at the Phelps Dodge copper refinery, Dr. Farraro always found ways to connect with so many for years.

“He accepted everyone there for who they were and never tried to change them into someone they weren’t,” said daughter Angelica Farraro. “It was acceptance without judgement; he was a mirror of guidance.”

Able to sustain relationships with students, Farraro made impacts on the lives of so many even with a short teaching career at the university level.

“For the time he was teaching there [UTEP], a lot of students reached out to him even after they had graduated,” said Angelica. “I remember students coming to our home to talk to him because they saw him as a father figure, for lack of a better word.”

Remaining humble in both his actions and words, Farraro was adored by many, from his guidance to his love of photography and old cars. Farraro left a lasting impression in the hearts of many. Even with those who weren’t fortunate enough to meet him, a lesson can still be learned by the career and life he led.

“He was raising a family of his own and took on two other kids when he married my mother, eventually having one more child later on, but at the end of the day, education has no expiration date,” said Angelica.

“You never give up on your dream, even when obstacles are in the way,” said Lucy. “He was only 62 when he received his Ph.D., so if anything, he shows us all what resilience is.”