In Memoriam of Lizbeth Avila 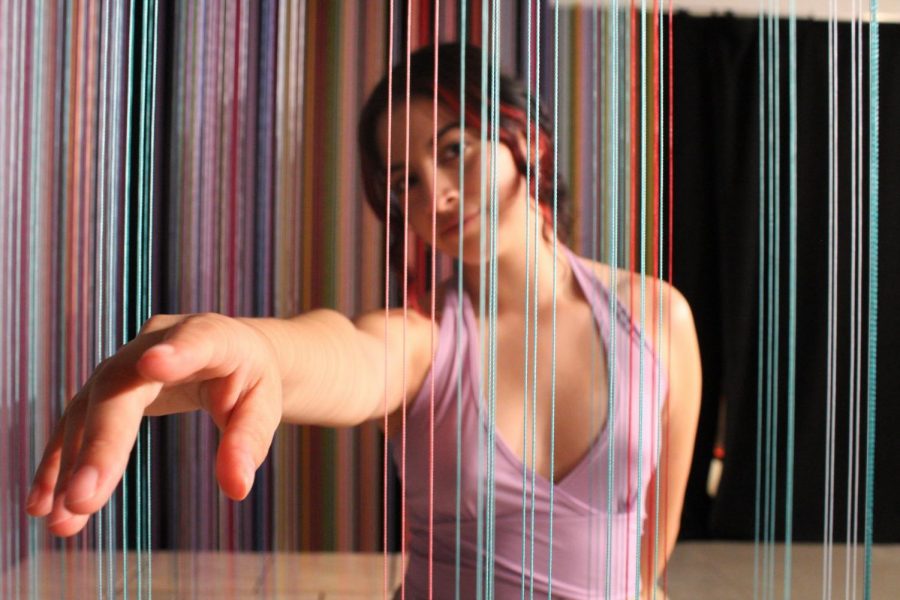 UTEP student Lizbeth Avila, 22, is being remembered as a beautiful, radiant, confident and fearless person in the words of her family and friends.

According to a KTSM report, Avila suffered severe head trauma due to a skating accident at a local skate park back on Aug. 26. Eventually succumbing to her injuries, Avila died early morning Aug. 27 leaving many with immense pain but most importantly holding onto every memory left of her.

“I met Liz freshman year back in 2018, here at UTEP. I was sitting down in geology class when she sat down next to me, and we found so much common ground,” said best friend Stephanie Cisneros. “I feel like I’ll never be able to really put into words how much our friendship meant to me.”

Being only one of many special connections made across her lifetime, Avila continued to grow with others across the board. From family relationships to others around her, Lizbeth always remained positive and caring to everyone who crossed paths with her.

“She was so loving; she only ever talked highly of her dad, cousins and other friends she met along the way. She really never had anything bad to say about anyone, no matter who,” said Cisneros. “She was just so kindhearted and unapologetically herself.”

The infectious energy Lizbeth radiated is something that Cousin Briana Soto will hold onto for years to come.

“Liz was such a vital part of my life and showed me a different side of life!” said Soto. “She’s everything I hope to be, I’ll always hold onto her memory and the role she played in my life.”

With her sudden death, family and friends have shown their support in preventing something like this from ever happening to anyone else in the skating community.

“We all want to bring awareness to wearing your helmet; this incident could have easily been avoided if helmets were more encouraged around skate parks.” said Soto. “I know it’s not something that’s cool or in, but our family believes a helmet could have saved her life that day.”

Along with awareness, Soto and Cisneros hope to continue Avila’s legacy by looking back on the best parts of her. From her fearlessness to her optimism, Lizbeth continues to be a light during dark times.

“She wasn’t scared of anything, not of failure, not of others’ opinions, not even the future. She always lived for now,” said Cisneros. “She lived her life with no limitations, all while being responsible.”