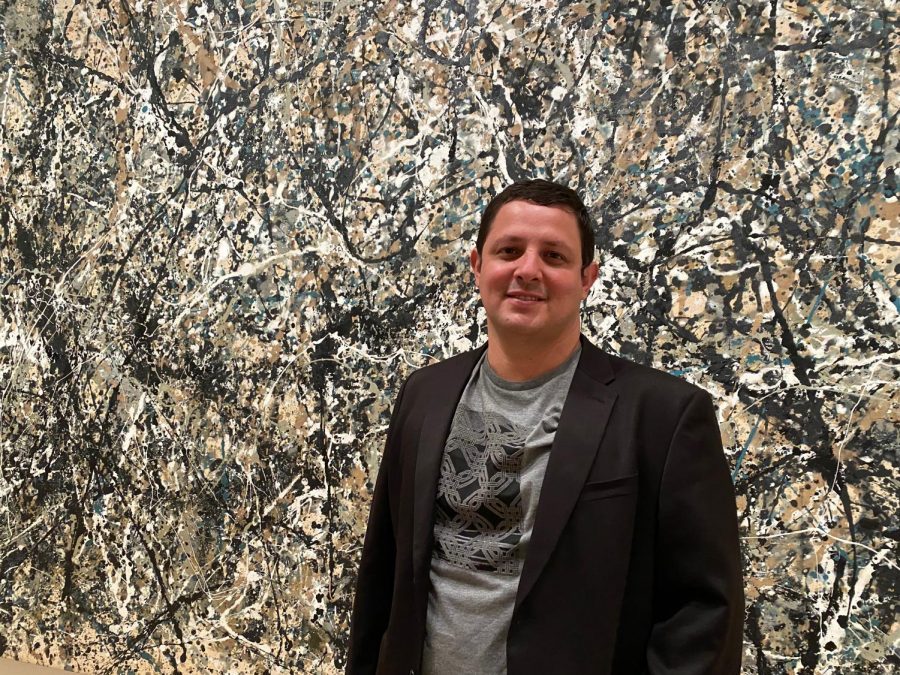 Cruz, 38, is a well-known Costa Rican poet who recently graduated from UTEP with a master’s degree in creative writing.

La Secretaría de Cultura coahuilense announced Jímenez as the winner of the category of unpublished work of the Manuel Acuña International Prize for Poetry in the Spanish Language. He was also awarded $50,000 as part of the prize and recognition.

“We want to congratulate the winning poet and his poetry. We are happy to have this award in our entity, since promoting this literary genre has been a constant of our Coahuila government,” La Secretaría de Cultura said.

After the jury analyzed 30 final project entries from nearly 600 participants, Cruz was unanimously voted as the winner.

“Beyond the money, the most important thing is the prestige of the award, the diffusion that my work is going to have, and recognizing the highly qualified jury, who presented me with this award. So, it has been a big honor,” Cruz said.

Cruz has previously published three other poetry books that have also received awards and are well-known across Latin American literature.

At age 21, Cruz was the winner of the Premio Joven Creación in 2004 for his poetry book “Natacíon Nocturna.” In 2012, he was awarded the Luis Cardoza y Aragón Mesoamerican Poetry Prize for his poetry book “Transtlántico,” and he was a finalist of Montreal International Prize in 2020.

“More than defying obstacles, I feel like literature has been very generous towards me,” Cruz said.

Cruz always had an interest in writing and literature, and he began writing his own poetry at 12-years-old. “This is the way that I can express myself and play with the language as I wish,” Cruz said.

“Lazurus” is “Lazaro” in Latin. The book consists of the past and present duality, and it touches upon feminine and masculine energies.

“The first part of the book about the past is an homage to a series of important poets along history. Some poems are about poets who were followed during World War II because of politics and racial problems,” Cruz said. “The second part of the book is about the present, and it’s like an internal exploration and meditation.”

Cruz finished writing his book five years ago and is now working on other projects which he hopes to finish soon. He now plans on starting his Ph.D. in Hispanic studies in Seattle, WA.

Cruz explained that he was surprised by the borderland’s culture and its uniqueness. He said the borderland has impacted his writing and will continue to do so.

“I feel like I guest, who wants to stay,” Cruz said.

Victoria Rivas may be reached at [email protected]; @VicRivas_18 on Twitter