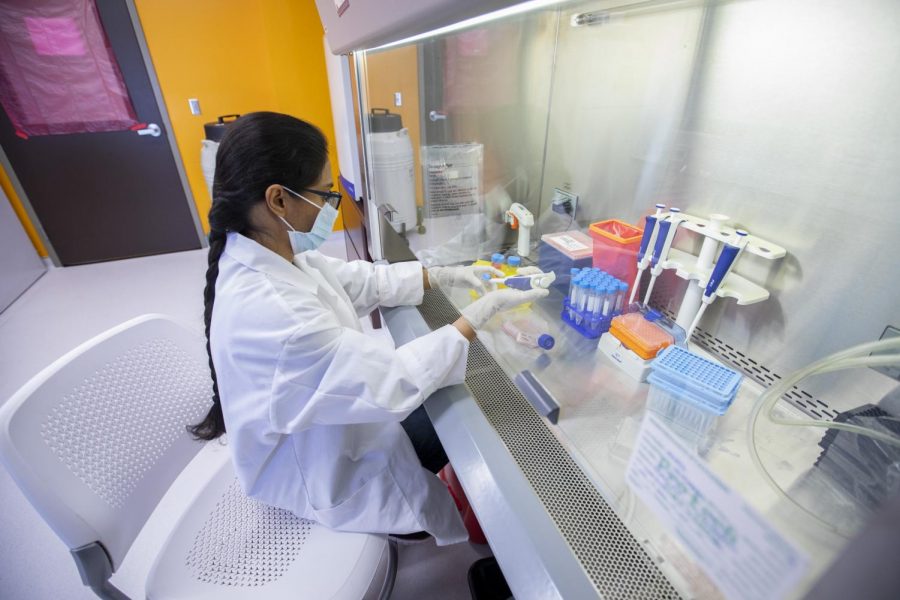 The UTEP pharmacy program graduated its first class on May 15, 2021 with 40 students.

Following a rigorous six-year process, The University of Texas at El Paso’s School of Pharmacy has been granted full accreditation by the Accreditation Council for Pharmacy Education (ACPE). 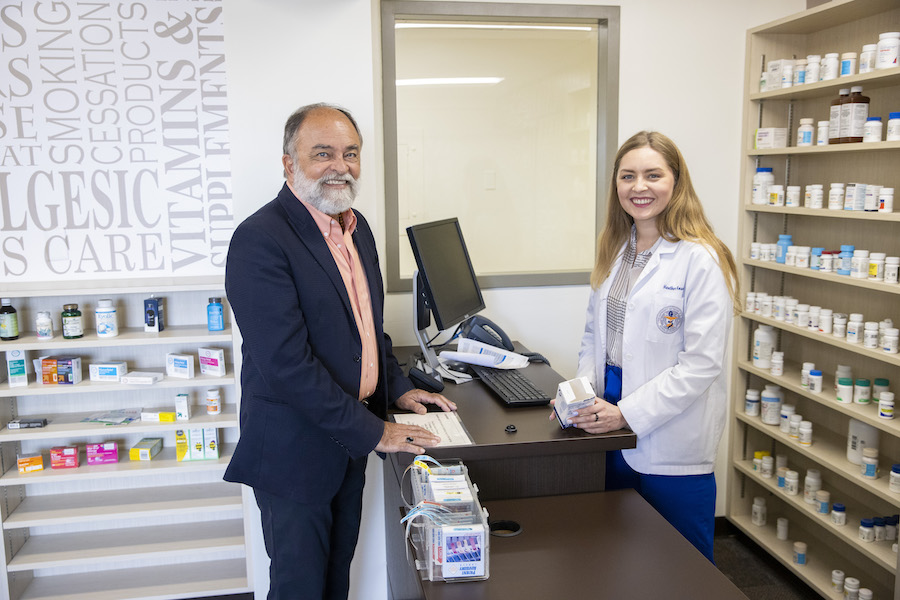 “Achieving full accreditation of our pharmacy school is the culmination of years of hard work by our outstanding faculty, staff, students and community partners,” said José O. Rivera, Pharm.D., founding dean of the UTEP School of Pharmacy in the release. “From the moment we envisioned opening our school, our aim was to produce highly trained pharmacists who are culturally and linguistically prepared to elevate the quality of pharmacy care in the region and beyond.”

Accredited status means that UTEP’s Doctor of Pharmacy (Pharm.D.) program is in compliance with all 25 accreditation standards set by the ACPE Board of Directors and that the school has graduated its first class.

“This achievement lends expert external validation to what we already know at UTEP – that our School of Pharmacy provides an excellent education to aspiring pharmacists, preparing them well for the ever-increasing complexity of professional pharmacy practice,” said John Wiebe, Ph.D., UTEP provost and vice president for academic affairs in the release. “The ACPE has affirmed the unique model of training our faculty have developed to serve the needs of people who have traditionally been underserved by existing health care infrastructure.”

UTEP’s pharmacy school, which was approved by The University of Texas System Board of Regents in 2016, welcomed its first class in August 2017. The school graduated its first 40 students May 15, 2021.

UTEP’s four-year Pharm.D. program was designed to address the shortage of pharmacists in the Paso del Norte region and increase the number of Hispanics in the pharmacy profession. According to the Center for Health Workforce Studies, only 4.3% of pharmacists in the United States are Hispanic. The next closest pharmacy school to UTEP is more than 250 miles away in New Mexico and more than 400 miles away in Texas.

Ninety percent of the program’s first class of graduates said they plan to remain in El Paso to practice professionally and elevate the quality of pharmacy care in the region. Ten percent of graduates will continue their education in residency programs throughout the United States.

Thirty-seven of the program’s 40 graduates are from El Paso.

ACPE is the national agency for accreditation in pharmacy education in the United States and U.S. territories. It sets standards for assuring and advancing quality in the education and continuing education of pharmacists to prepare them for the delivery of pharmacist-provided patient care.

Accreditation by the ACPE was the final step in a rigorous multi-year process that involved on-site evaluations by national reviewers from peer institutions.

Students must graduate from an accredited pharmacy program in order to practice in the United States. Graduates from UTEP’s pharmacy program earn a Pharm.D. degree and will be eligible to take the North American Pharmacist Licensure Examination (NAPLEX) and the Multistate Pharmacy Jurisprudence Exam (MPJE) to become licensed to practice in any state in the United States.

To date, 168 students have enrolled in UTEP’s pharmacy school.

The school will begin accepting applications for the class of 2026 on July 14, 2021. For more information, visit utep.edu/pharmacy.