Should I get rid of my skinny jeans? 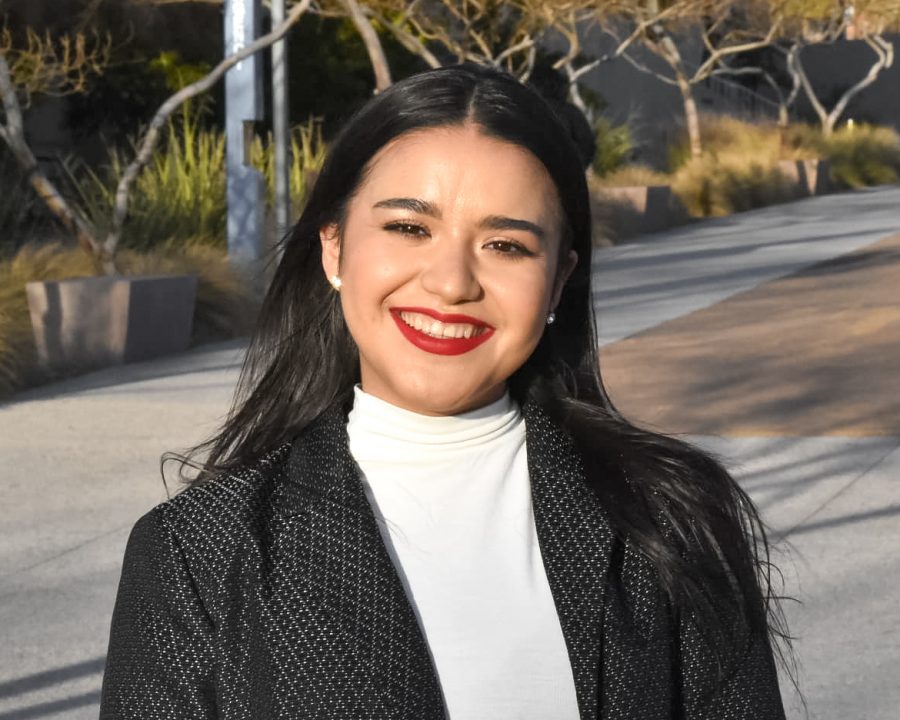 March 11 marked one year since the United States declared the COVID-19 pandemic. Just like last year, the video-sharing app TikTok continues to be the app most people have turned to during quarantine. The app remains a space where people go to share opinions on various topics, including fashion.

Through recent TikToks, those who fall under Generation Z (1997-2012) have been criticizing the style of Millennials (1981-1996), mainly their affection for side-parted hair and skinny jeans. As a member of Gen Z, I must admit the comments about what is considered to now be an “outdated” style should be taken lightly considering some of our middle school photos.

Millennials all around have not been thrilled by the comments. Why? Perhaps these “outdated” trends mark the end of Millennial mainstream influence.

But first, we must give credit where credit is due.

Gen Z learned from the best, from its early 90s inspired prints to its obsession with cycling shorts and hoodies, the generation’s style is heavily influenced by Millennial trends.

However, Gen Z does it its own way. Yes, we are into tie-dye garments, but specifically pastels and preferably oversized.

In an interview by BBC Style, Gen Z researcher and author Corey Seemiller clarified that the most significant difference in style between Gen X, Millennials and Gen Z, isn’t about a particular garment or look, but rather the ethics of consumption.

“Gen Z like to buy used clothing, both for their ability to personalize it, and as a way to demonstrate their environmental commitment in keeping items out of landfills,” Seemiller said.

Gen Z’s own take on the future of the fashion industry is a reflection of the generation’s prominent beliefs. When it comes to fashion trends, Gen Z leans into sustainably sourced fabrics and brands with social messaging.

According to McKinsey and Business of Fashion’s State of Fashion Report 2021, nine in 10 Generation Z consumers believe companies have a responsibility to address environmental and social issues. The report addressed the future of fashion, where the recent increase of digital consumption, showed fashion companies need to take an active stance on social issues, satisfy consumer demands for radical transparency and have the courage to “self-disrupt” an old identity of success that no longer works with new generations of customers.

Among this self-redefining change, comes a strong wave of inclusion past sizes, which is gender-neutral clothing.

According to Insider, some members of Gen Z look to brands skirting the rules of typical “gendered” clothing, opting instead for unisex or gender-fluid options, allowing a person to dress as they please. Furthermore, Gen Z is making the definition of “gender-neutral” clear: a gender-neutral collection that doesn’t include dresses and skirts is irrelevant.

Although most people dislike being left out of a trend, having style distinctions within generations is a good sign for the future of fashion.

So, should you get rid of your skinny jeans? No, because if there’s something you can learn from Gen Z, aside from making TikTok transitions while simultaneously writing to your state representative, is that fashion trends are always changing but never fully ending.