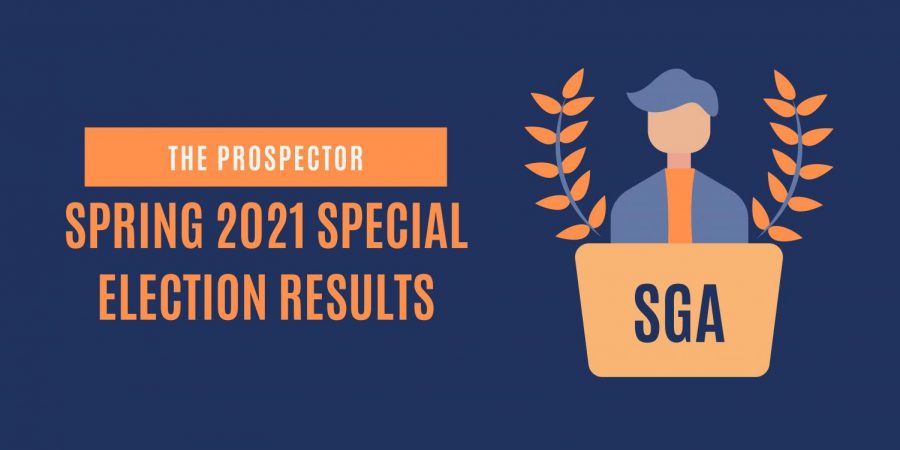 The senator-at-large vacant seats will be filled by Joseline “Josie” Avila with 130 votes, Kimberly Sanchez with 109 votes, Brianna Iberty Trevino with 106 votes and Marlenne Prieto with 83 votes.

Avila, a sophomore majoring in communication studies, originally received 145 votes but was penalized for violating section 8.10 and 8.15 of SGA’S Election Code.

According to election commissioner Katya Compian, Avila’s campaign video showcased UTEP’s pick on the side of the highway and featured scenes of her in the interior of the library where campaigning is strictly prohibited.

Avila and the rest were followed closely by Alejandro Prieto with 80 votes and Jocelyn Carrera with 78 votes.

Lya Bejarano, a junior majoring in engineering education and leadership won the race for senator collegiate of engineering with 43 votes, with Ryan Cruz behind with 25 votes, followed closely by Tristan Angel Hernandez with 15 votes and Brandon Jess with 14 votes.

Philosophy major, Kimberly Zubiate, won the race for senator collegiate of liberal arts with 64 votes, defeating Jackie Aguilar and Emilia Tapia who garnered 50 and 31 votes respectively.  The senator collegiate of health sciences position will be filled by Jose Lechuga, who won his unopposed seat with 31 votes.

According to SGA, 801 total ballots were cast in the election.