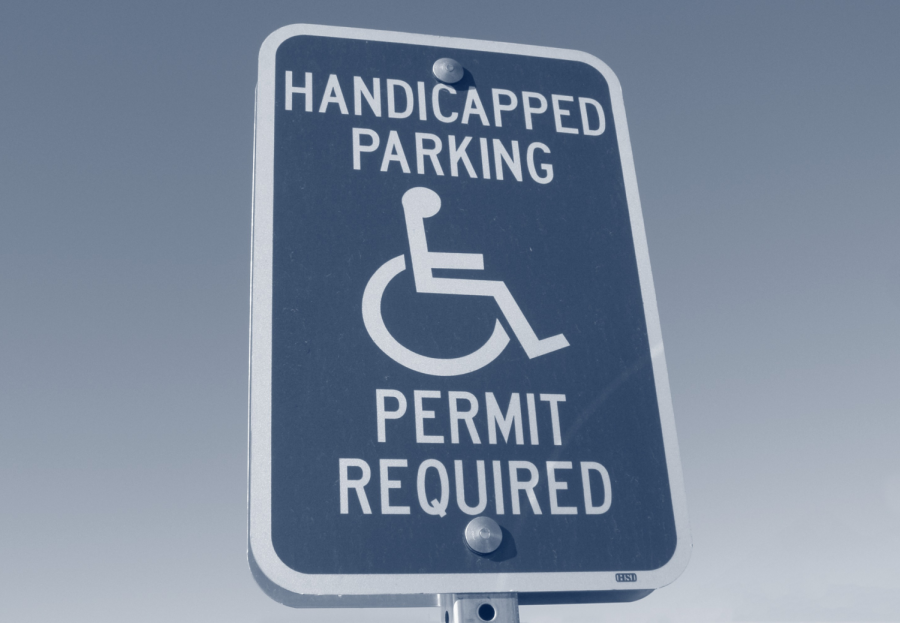 The highest priced Americans with Disabilities Act (ADA) parking pass at UTEP ranges between $250 and $500 for employees and students, but one University group is trying to change that.

The group demands include making ADA parking free of charge across UT campuses.

“There are many ways that UTEP could work to improve accessibility on campus, but with this campaign we are simply asking that ADA parking be made available to all who need it free of cost, and that the number of ADA accessible parking spaces be expanded,” said co-chair of the YDSA, Desiree Miller.

However, the YDSA is not only fighting for better parking prices, but for a more accessible campus parking. ADA inner campus parking for the 2020-2021 school year is $525 for employees and $200 for students.

Back in October, Vice President for Business Affairs Mark McGurk told The Prospector that all the UTEP employees and students that are buying inner campus permits pay the exact same price as the ones for the ADA parking permit.

According to Miller, YSDA finds this to be an unfair treatment for disabled students who search for closer parking as a necessity rather than a luxury.

“Accessibility is not a privilege, it’s a right,” Miller said. “The University has shown its support for disabled veterans by allowing them access to ADA parking free of charge; we simply ask that the same policy be extended to all disabled students and employees, we are also asking for the number of ADA parking spaces to be increased.”

According to YDSA, a coalition of faculty, staff and students requested that this issue be added to the November 2020 UT Board of Regents’ agenda, but the board refused.

In early January, the YDSA held a Zoom town hall meeting and invited members of the board to attend in order to hear the community’s concerns regarding ADA parking.  The board members did not come.

The Prospector reached out to the Board of Regents to comment on the matter but did not receive a reply.

But Miller said the group is resilient in fighting for what it believes in, by continuing to raise awareness and generating support from the community at large to all channels available to it.

“We are interested in helping bolster the student voice in this issue by encouraging the institutions meant to represent students, such as the Student Government Association, to bring this up with UTEP administration,” Miller said.

Alyson Rodriguez may be reached at prospe[email protected]; @alyson_rod1127 on Twitter.