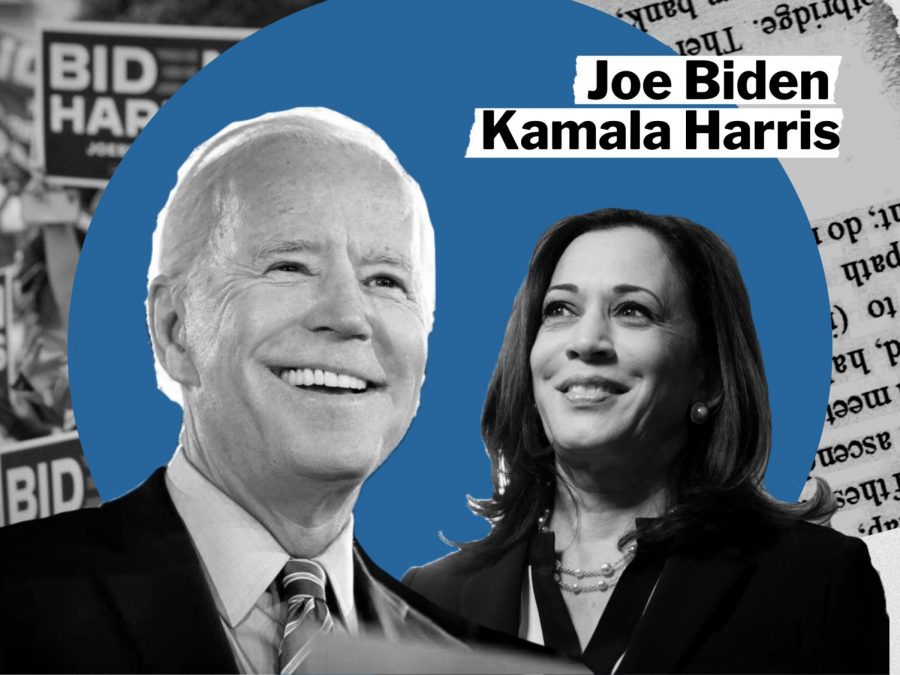 The 2020 presidential election was unlike any other in recent memory: historic early voter turnout in essentially every state as COVID-19 cases, hospitalizations and deaths continued to climb. The pandemic reached disturbing heights as millions of Americans participated in its most important democratic process.

Former U.S. vice president and Democratic nominee Joe Biden clinched the presidency when Pennsylvania was called Nov. 7 by media outlets, bringing him over the top of the minimum 270 Electoral College votes required to win. He also won Nevada and flipped both Arizona and Georgia, bringing him to a grand total of 306 projected Electoral College votes versus Trump’s 232 — which was the same margin when Trump bested former U.S. Secretary of State Hillary Clinton in 2016.

For many young people like Arian Moreno, an 18-year old nursing student at UTEP, this year’s election was a memorable one.

“I think besides Obama’s election in 2008, I think this is the most memorable election I’ve had in my life.” Moreno said. “I thought this race was going to be a close one, people usually go for the person they already know how they lead, but in this case it might be how they take him out.”

Prior to Election Day, many young voters had high hopes as for many students this would be the first time they have ever voted in a presidential election — on both sides of the political spectrum.

“Now that a lot of young people can actually vote, Biden had a huge chance of winning,” Heredia said “I think from all the options we have, he is our best option and it would be interesting to see how he acts once in office.”

Albert Silva may be reached at [email protected]; @bignoseboii on Twitter.