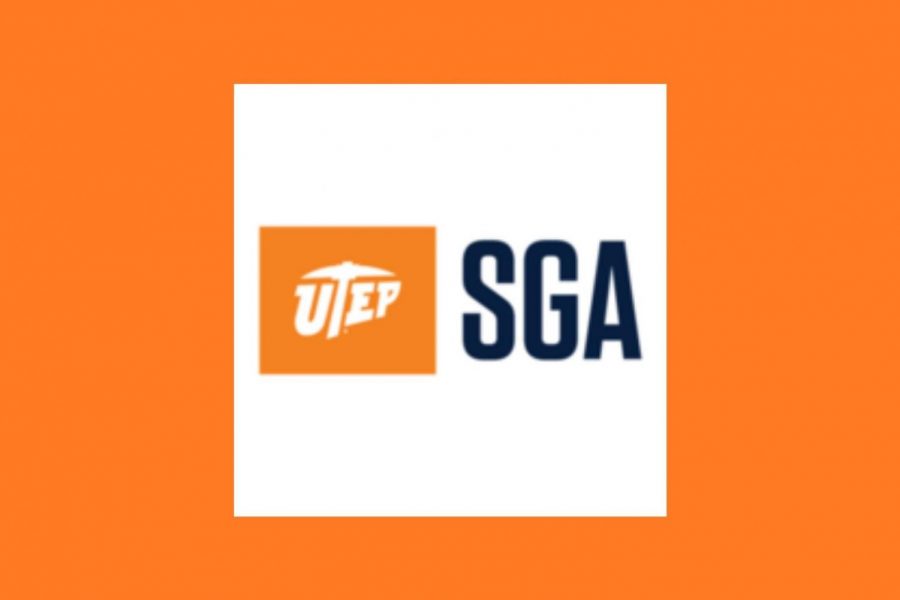 UTEP’s Student Government Association (SGA) has partnered with the College Health Alliance of Texas (CHAT), a coalition of student leaders from across the state determined to communicate and educate students on the importance of public health guidelines during the COVID-19 pandemic.

“There is no handbook written on how to lead during a pandemic or what to do to keep our campuses and communities safe,” said SGA President Jessica Martinez.  “So it is crucial that we work together with students everywhere to see what is effective and what is ineffective and how we can implement that here at UTEP.”

UTEP SGA recently signed onto a letter formalizing its support and partnership with CHAT.

“The letter signed by SGA presidents and vice presidents was a call to students in Texas to join us in our efforts to support effective protocols to protect our campuses and communities,” Martinez said.

Led by Austin Hickle, the student vice president of Southwest Methodist University where the coalition was founded, the coalition is spearheaded by one member of each university that’s part of this statewide group.

“This organization came together over the summer starting at Southwest Methodist University,” Stephens said. “However, an executive group was formed where I accepted the charge to represent UTEP to get our voice out there and show what we are accomplishing in our part in West Texas.”

Functioning as an official nonprofit organization, CHAT is ran by students with a mission to serve  “as the voice of our generation to stop the spread of COVID-19.”

CHAT’s official goal, according to its website, is to “effectively communicate the importance of public health guidelines, to actively engage students to do our part, and to facilitate collaboration with health and administrative officials.”

The group has also formed a student survey, that when completed, will be released to the public and  communicated with local and state elected officials on how they can work with this younger generation on COVID-19 safety.

Any student who would like to keep up with  CHAT or become involved with the organization can go to its website to fill out a brief application and/or read up on recent news regarding CHAT’s presence in institutions throughout Texas.

Martinez said that collaboration among college students during the pandemic is important for a variety of reasons, but mostly because “it is easy for officials to overlook the student voice and perspective when having discussions of an intricate subject matter. Through this coalition we will be that voice and provide that perspective.”

Stephens said he hopes this works as an opportunity to learn from others and highlight the actions UTEP has taken to help combat the pandemic.

“How we react defines who we are,” Stephens said. ““To me, it is not just for us to have a voice, but rather to let the world know that this is the challenge of our generation, showing what we as miners are capable of in the face of a challenge.”