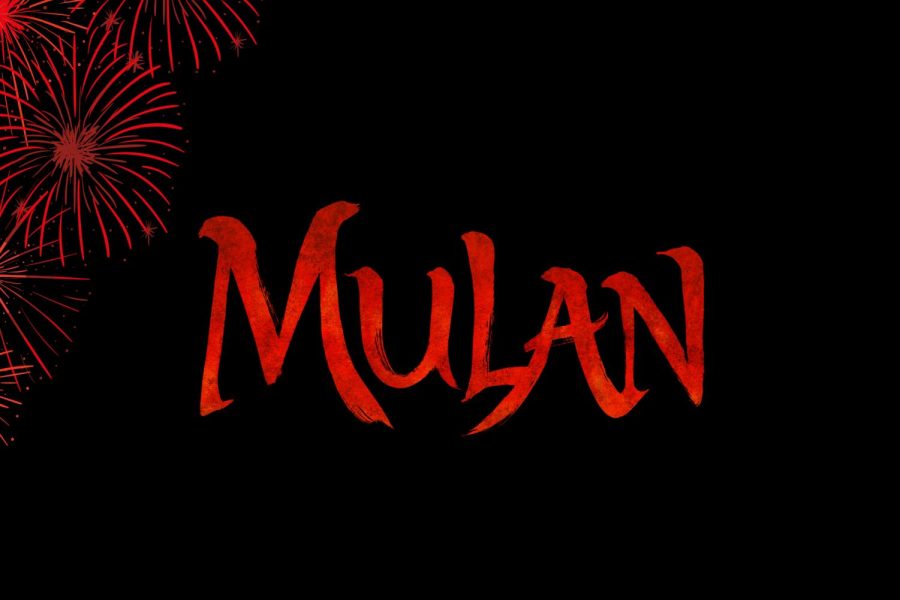 When I initially heard about the live-action Mulan, I was hyped since I’m a long-time fan. I belt out “Be a Man” and quote Mushu often. My favorite trait of Mulan is that she isn’t feeble. Mulan taught young Exodis that she could be her own hero and I think that’s something girls could use more of.

When I heard the film wasn’t going to have any of the iconic songs or my beloved Mushu, I was bummed and honestly didn’t care to see it anymore. I don’t want to say the music made the movie but how can I “be a man” if there’s no musical number for me to train to? How will I know the agony of not being the perfect bride if there’s no song? I felt that all the best bits of the film got cut.

This summer, Disney announced that Mulan would not make it to the big screen due to the ongoing coronavirus pandemic. Instead, the movie would be available to stream for $30. This decision caused some raucous among fans of the movie, who thought the film was overpriced.

The director, Niki Caro, explained that she wanted to maintain realism which is why certain things were removed. When I got some free time, I sat down and watched the film, and the following are my thoughts on it. For reference, I’ll be comparing the live-action movie to the animated one. Also, spoilers below.

Overall, the main plot and themes of the film didn’t change, which was good.

Mulan is still uniquely herself: Intelligent, thoughtful and imperfect. She’s defying the idea that a woman should be seen and not heard. When messengers from the Imperial city request one man from every family to join the Chinese military, Mulan is distraught. Her father has no sons, which means he’s the only one who can go. Though he fought bravely in the last war, he was wounded and his return to the battlefront is a death sentence. Despite knowing the consequences, she takes his place. Training is rough for Mulan, but she eventually finds her inner strength. She single-handedly saves her troop in a clash with the enemy. Soon after, Mulan’s identity is discovered, and she is exiled. This doesn’t stop her from being the persistent hero she is. Mulan saves the emperor and is welcomed back into society.

New characters included the Witch, Xia Lang, fellow recruit Yoson An, a new enemy, the Rourans and the honorable Phoenix.

I found Disney’s inclusion of the Phoenix interesting. The Phoenix doesn’t speak and is a swap for Mushu as Mulan’s advisor. Her father’s prayers sent the phoenix to guide Mulan and lead her to the training camp. It also represented the changes she’d go through in the film: finding her new “self” as Hua Jun, the “death” of Hua Jun and her “rebirth” as Mulan.

The Witch was an interesting mirror for Mulan. She represented what Mulan could’ve been if she went against her father’s wishes and focused on her Chi. She would’ve become a villain for pursuing her own goals which reflect society’s idea of a free-thinking woman. Ultimately, Lang chooses to do good with her Chi and helps Mulan save the Emperor breaking the cycle of female-oppression.

Though the film didn’t have flashy musical numbers, I appreciate that Caro included instrumental versions of the songs in the film. It was a nice detail that helped make pivotal moments have more impact.

What it boils down to

At the end of the day, the two films are two separate films. If you’re the type of person who doesn’t go for musicals, you’ll probably appreciate the live-action version more. Whatever you prefer, go into the film with an open mind and you’ll enjoy it a lot more.

I’m not sure it’s worth spending $30 on. I’d recommend you wait until December 4th, when it comes to Disney plus for free. I rate this movie 2.5 picks out of 5.