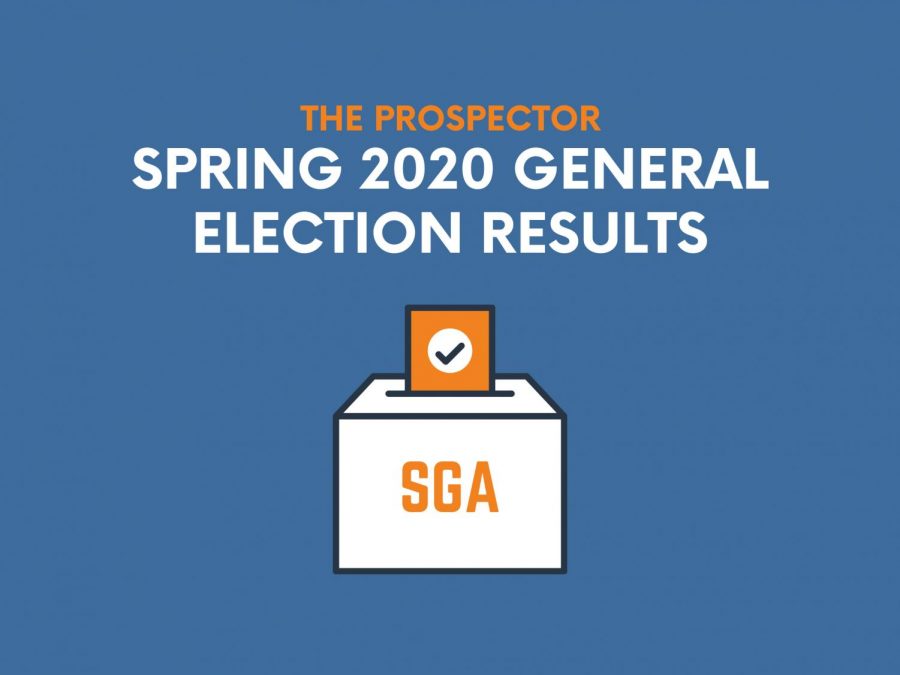 After more than a week since the day results were originally expected to be announced, UTEP’s Student Government Association (SGA) has released the election results Monday after delays due to repealed sanctions.

PEAK party candidate Jessica Martinez has been reelected as president with a grand total of 651 votes, with Amey Gomez of UNITY behind with 471 votes and Pricilla Gallegos in last with 108 votes.

SGA’s Supreme Court delayed election results due to conduct penalties incurred during the election and debate, with proceedings over the matters occurring during the past week.

A considerable penalty between candidates Dominic Kelly and J.J. Martinez occurred over an argument of transparency resulting with candidate Kelly violating section 8.09 of the SGA’s Code of Ethics or opponent bashing.

“With regard to Kelly’s alleged violations of Section 8.09, this Court reverses the Election Commission’s decision and finds candidate Dominic Kelly in violation of Section 8.09. This Court hereby sanctions Dominic Kelly with an 18% deduction of all votes received in the 2020 Student Government Association and election,” Jonathon Picado, a UTEP SGA Supreme Court associate justice, ruled over the matter.

This sanction resulted in a loss of 115 votes, totaling out to 522 votes for Kelly, thus giving opposing party, UNITY candidate, Bruce Jordan, a close win for the vice president of internal affairs position with an ending total of 488 votes.

Martinez was given a 2.5% deduction to his overall total of votes, resulting in losing two votes to his 88 votes.

A tie occurred for the position of Collegiate Senator of Science between candidates Nick Ortiz (UNITY) and Yasmeen Abugalyon (PEAK), both with 105 votes. A recount is set for the near future with a probable run-off as well.

PEAK party candidate Nayeli Ontiveros took a marginal win for position of collegiate senator of engineering over UNITY candidate Karen Munoz with a 197 to 40 vote count up.

Isaiah Iturralde of the PEAK party took a close win over UNITY candidate Ana Flor Bernal, resulting in an outcome of 152 to 150 votes. For office in education, Laura Pacheco of PEAK will claim her win unopposed and with a vote count of 48.

A close match up between Danica Lopez (PEAK) and Hannah Lyon (UNITY) took place over collegiate senator of business with the resulting 119 to 92 votes.