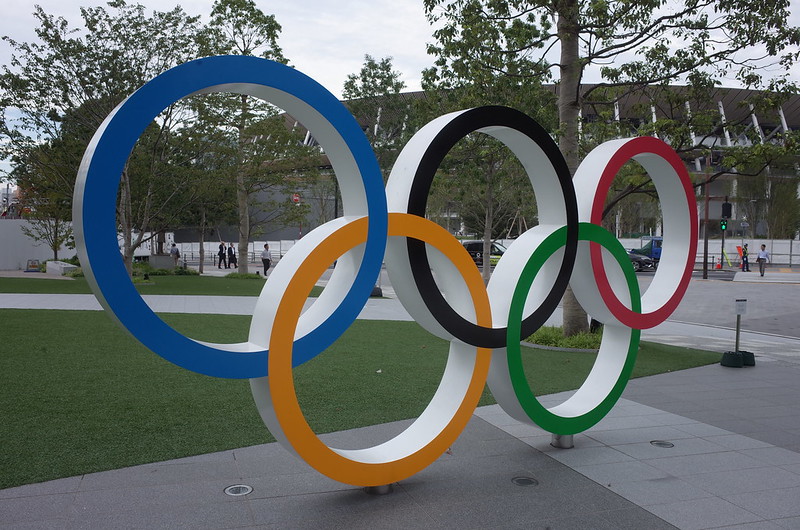 The 2020 Olympics scheduled to take place in Tokyo, Japan, will be postponed due to the COVID-19 pandemic.

The IOC president and the Prime Minister of Japan have concluded that the Games ... must be rescheduled to a date beyond 2020 but not later than summer 2021, to safeguard the health of the athletes, everybody involved in the Olympic Games and the international community,” said a statement from the IOC and Tokyo 2020 organizing committee.

COVID-19 has shocked the sports world to its core with the suspension of several professional leagues such as the National Basketball Association and Major League Baseball, and now the Olympics, which is arguably the mecca of competitive sports.

There has never been an Olympics postponed  during peacetime, the games were canceled in 1916,1940, and 1944 due to ongoing world wars.

Preparation is on pause with training centers closed to athletes due to the pandemic outbreak and one former Olympian has tested positive for the virus.

Retired Olympic swimming champion Cameron van der Burgh  of South Africa has been battling COVID-19, according to NBC News. The gold medal winner in the 100-meter breaststroke at the 2012 London Olympics took to Twitter to share his experience with the disease and the effects it has on the summer games.

“The loss in body conditioning has been immense and I can only feel for the athletes that contract COVID-19 as they will suffer a great loss of current condition through the last training cycle,” van der Burgh said via Twitter.

Looking ahead, the postponement will be beneficial in the effort to control the spread of COVID-19 with the games moving forward to a 2021 date.

Neither the International Olympic Committee nor the Tokyo 2020 organizing committee had announced a decision to postpone as of Monday afternoon.