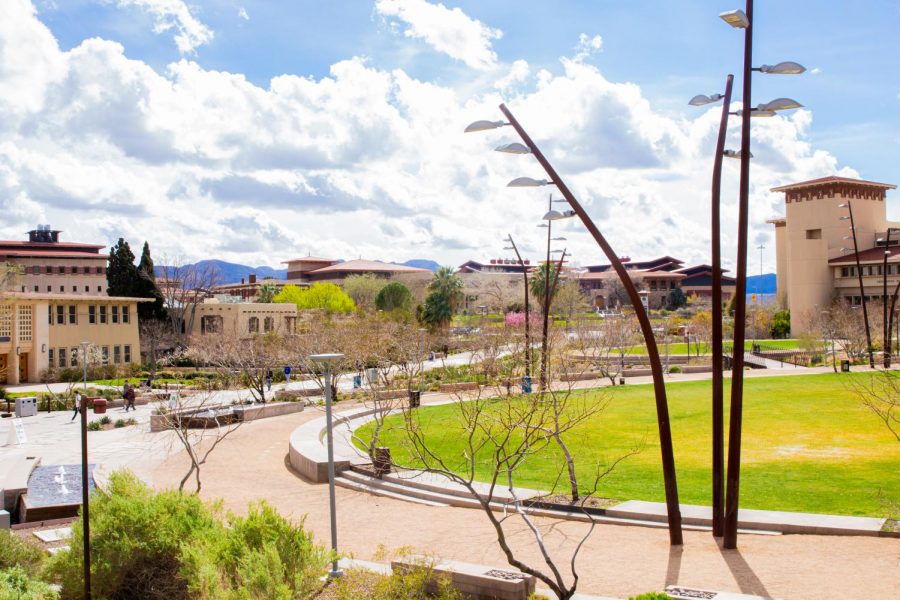 The President's Office sent out an email alerting the university community of a female UTEP student that returned from an international trip and tested positive for COVID-19.

According to the email, the student has not been on UTEP’s campus since her return and is currently self-quarantined while university officials remain in contact with her.

UTEP’s Department of Environmental Health and Safety requires all students retuning from international trips to self-isolate for 14 days.

The city sent out a news release informing the public on this most recent development, only a day after a second positive case was reported.

“As more El Pasoans begin to qualify for testing, we will begin to see more presumptive positive cases,” said Angela Mora, interim assistant public health director, in the news release. “While we wish we didn’t have more positives, it is a good sign that the system in place is working and that we are being effective in helping to prevent the spread of this disease.”

At a news conference on Sunday, public health officials explained that they investigate all the places and people a patient has come in contact with after testing positive for the virus.

As the county confirms its third case, the New York Times recently reported that “for every confirmed case, there are most likely another five to 10 people in the community with undetected infections” based on a study by scientists tracking the virus’ spread.

The El Paso Times reported that local “public health authorities have conducted 13 coronavirus tests as of Sunday. They also have increased the amount of tests available to 800.”

El Paso County Judge Ricardo Samaniego and El Paso Mayor Dee Margo declared a state of emergency for the county and the city on Friday which will address restriction on gatherings and the need for funding vital public health services.

School districts throughout the borderland have at least extended spring break while the Socorro Independent School District suspended all school operations beyond spring break until further notice, according to its superintendent Jose Espinoza.

As of March 16 at noon, The Texas Tribune reports a total of 69 positive cases of COVID-19 statewide.

This story will be updated.