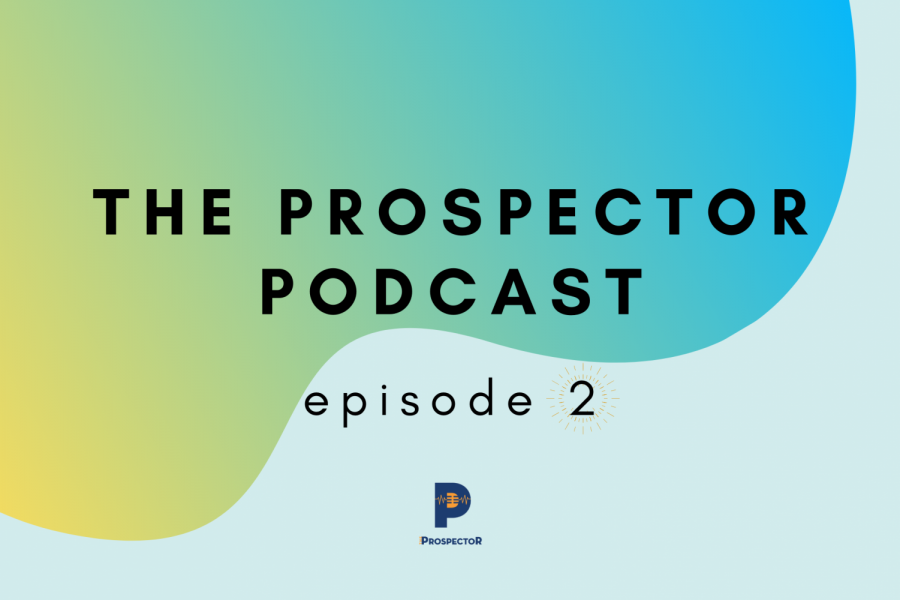 This week’s podcast includes a recap of some of the top stories in this issue of Prospector, an interview with the student behind the controversial campaign to allow beer sales in the Union, and a breakdown of the upcoming release of the new Animal Crossing: New Horizons game for the Nintendo Switch. Plus, sports editor Michael Cuviello talks about the role that UTEP has played in the history of integration and representation of Black athletes and coaches into college basketball.