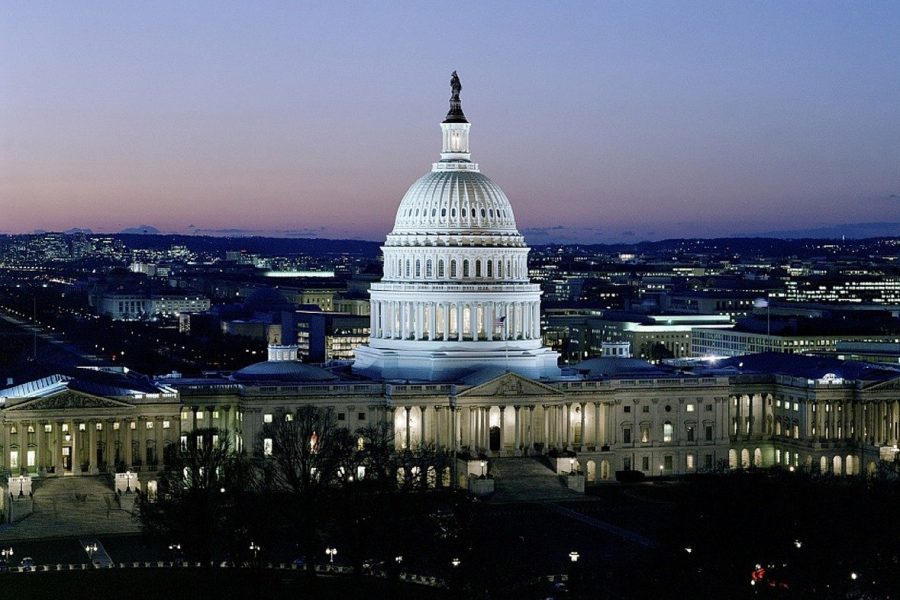 The 2020 United States presidential election is scheduled for Tuesday, November 3, 2020.

With the current political climate and the 2020 election just around the corner, many have turned away from having political conversations with someone, according to an analysis of data from the Pew Research Center’s Election News Pathways (PRCENP) project.

If you have stopped having conversations of political substance with certain people in your life, you are not alone. According to a survey conducted by the PRCENP, almost half of U.S. adults confess they have stopped talking about politics and election news with someone altogether.

The PRCENP conducted a survey to include 12,043 U.S. adults who are members of the Center’s American Trends panel from Oct. 29 through Nov. 11 of last year. In the data collected, they discovered that 45% of the adults say they have stopped talking to someone as a result of what the other person said or posted online.

In recent years, with the rise of political news and discourse on social media, many people get their news from Twitter, Facebook or other social media. Theory suggests that social media may play a significant role in the learning of political information within the modern media environment, according to Political News in the News Feed: Learning Politics from Social Media, a scholarly journal.

It is not unusual to witness online arguments on social media. Even President Donald J. Trump engages in political “beef” with other politicians on Twitter. In a recent Tweet, he accuses CNN of being “fake news” and Democratic nominee hopeful Bernie Sanders of being a “Russian sympathizer.”

Eduardo Ovalle, 24, a communication studies student at UTEP, said he has witnessed many political arguments on social media platforms.

“I see it all the time,” Ovalle said. “Just look into the news pages on Facebook and you can see people having irrelevant fights about topics that may not have to do with the original article.”

In examining which types of people are likely to stop talking to someone about political news, four characteristics stand out: party and ideology, race, ethnicity and the medium relied on most for political news and engagement with political news, according to the results of the survey.

Democrats, leaning more toward liberal ideology are more likely to stop political conversations with someone at 60%, as opposed to a 45% of Republicans or conservatives.

When asked if politics has made him lose friendships due to different political views, Ovalle, who did not disclose his political affiliation, said yes.

“I can bring up a certain topic, like abortion, immigration or gun control policies, and people will assume I’m taking or siding with a specific political ideology,” Ovalle said.

On the flip side, a slim majority of American adults, at 54%, say they have not cut off political conversations with someone because of something they said.

Andrea Chacon, 22, a business management student, says she enjoys engaging in political debates and is not one to quickly unfriend someone based on political differences. However, she has noticed that the recent political climate has pushed her away from keeping up with political news.

“I think the issue right now is that voters are angrier than ever at politicians, compromisers and the establishment,” Chacon said. “That has definitely pushed me away from politics.”

All things considered, those whose ideological pillars aligned with those of Democratic or liberal candidates, are involved in politics and keep up with political news, are more likely to cut certain people out of their lives based on something they have said or shared on social media; while the less engaged are less likely to restrict these conversations.

Paulina Astrid Spencer may be reached at [email protected]