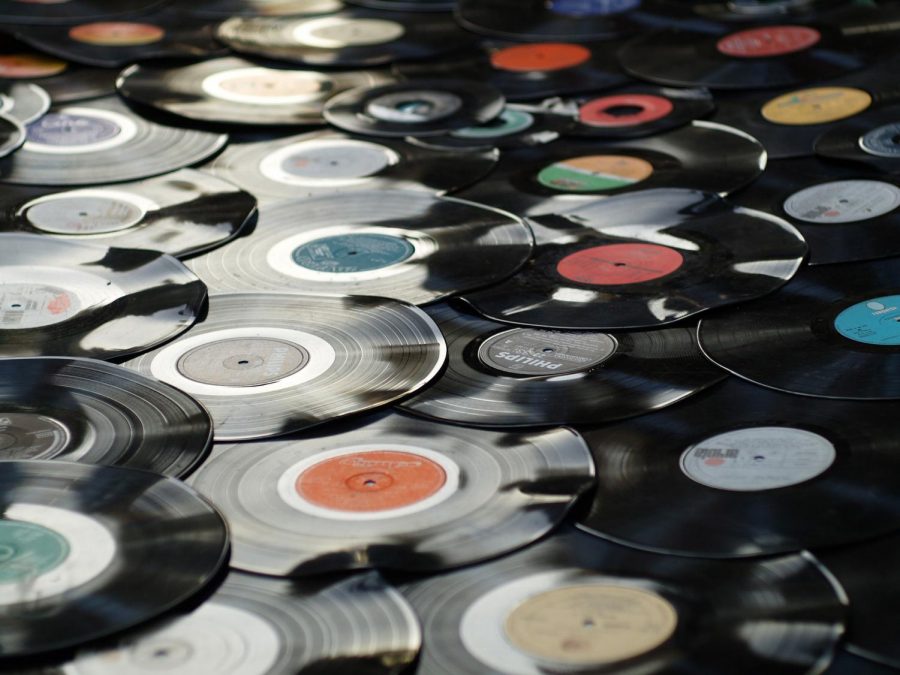 Surf music is a subgenre of rock music associated with surf culture, particularly as found in Southern California.

Surf rock is a mellow and sometimes hard-hitting fusion of traditional rock melodies and wavy guitar sounds reminiscent of the beach — an aesthetically unique microgenre that’s been around for decades.

Surf rock originated in the late ‘50s or early ‘60s with artists such as The Beach Boys, Dick Dale, The Turtles, The Tornadoes, The Chantays, among  others. Today some of these old tracks still hold up with the most famous being “Misirlou” by Dick Dale, which was also featured in Quentin Tarantino’s 1994 film “Pulp Fiction” and the ever so timeless “Wipeout” by the Surfaris.

But what exactly is it that makes surf rock so distinct? Is it the guitar? The sound itself?

Some of the most important elements in creating a surf rock sound comes from the guitar. Most surf rock bands then and now have used a fender stratocaster or a fender telecaster guitar to get the “twanginess” and cut through the mids (although sometimes a hollowbody will take its place instead).

A lot of times the bridge pickup is used on the guitar to give a brighter, more treble filled sound. Sometimes a bigsby vibrato plate and bar will be added to the bridge to create a vibrato effect to a chord. What this does is make the chord sound ‘wavy’. It’s a weird concept I know, but if you have spare time, look it up it’s actually kind of cool.

Groups have definitely evolved from “Surfin‘ USA” to a more mellow sound, with softer warmer tones on the guitar and heavy use of the ride cymbal in place of hi-hats on the drums (at least from what I can tell).

The newer indie surf bands still have influence from the ocean but are more about love and romance, depression and existence rather than trying to catch an A-frame wave.

College kids today can catch some of these groups when they pass through the Lowbrow Palace. Although more indie surf bands are up and coming, there was a time where surf music and hard rock blended together to create something  different and exciting. Bands like Incubus, Chevelle, Local H and the Stone Temple Pilots paved the way for more hard-hitting riffs and rougher vocals for the surfer who was a little bit more aggressive in the water. And then there’s thrash metal…but that’s a different story.

Spotify already has a great selection of modern surf music under the playlist “Surf Rock Sunshine,” but if I were to create a playlist, this is what I would put.