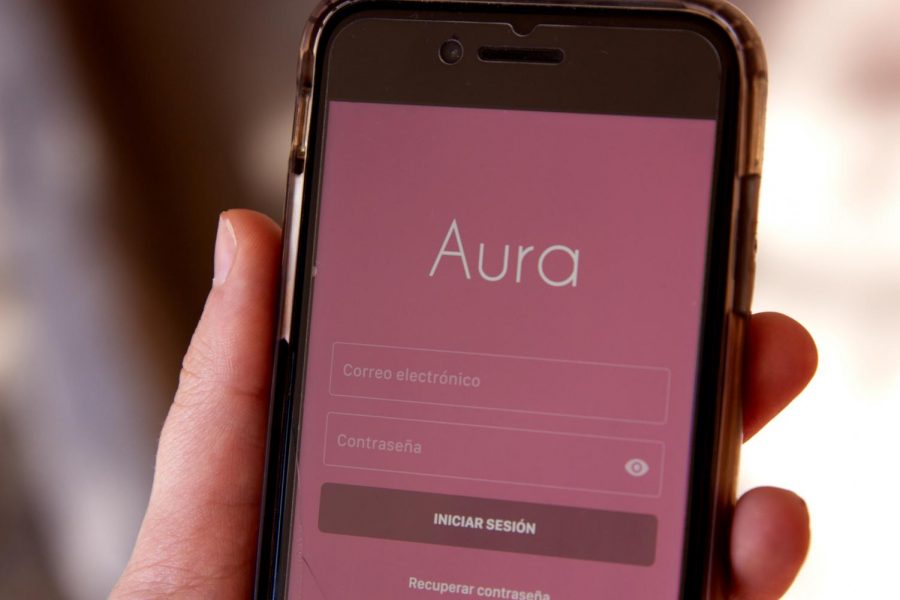 The app Aura for users will be ready to use by the end of January.

“The idea of Aura started by hearing a lot of delicate cases about sexual harassment from people I know, (like) my friends, by seeing all the publications on social media that they made about their experience with the apps DiDi and Uber, ” Rodriguez said. “I felt the necessity of doing something about it and I thought, ‘Why not create an app that could be used exclusively for women, even drivers?”

According to CNN, Uber published its highly anticipated U.S. security report that reveals, among other details, that it received nearly 6,000 reports of sexual assault in 2017 and 2018. Among them, there were 464 reports of rape. It should be noted that in Mexico there have also been cases of sexual assault against Uber users and drivers, although there is no official data issued.

Sexual harassment against women has become a serious problem in the city.

“I can’t even go one or two blocks out of my house without feeling insecure, or I can’t go out to party without having the fear of if I’m going to go back safely to my house, we can’t even trust Ubers these days,” said Alejandra Carrasco, a UTEP student who crosses the bridge every day. “When I heard about this new app, Aura, it made me feel a certain security because it was going to be only for women and there will not be men allowed in this app, not even drivers.”

Alma Carrillo, an Uber driver that works in Ciudad Juárez, was a victim of carjacking and assault.

“They didn’t beat me or anything, they just stole my car and left me there, it was one of the worst days of my life,” Carrillo said.

She later recovered her car, which the assailants left abandoned.

“When I heard about Aura, it was something that helped me a lot because, even though I’m still an Uber driver, I live with the fear that something like that could happen to me again,” Carrillo said.

Rodríguez mentioned he created Aura with a program called Studio Android. Even though it was an unknown program for him because he just worked with it in high school, he beat all the setbacks, both technical and emotional.

“Aura was not the first name of the app; there were others before, but they didn’t convince me,” Rodríguez said. “A friend of mine helped me out with the name. I wanted to create a name that makes the user feel peace and confidence.”

The app Aura driver is now available for Android for download. Drivers who are interested to work on it will now be able to register. The app Aura for users will be ready to use by the end January.

“I just wanted to say to the women out there to give an opportunity to Aura; it will not disappoint you,” Rodríguez said.