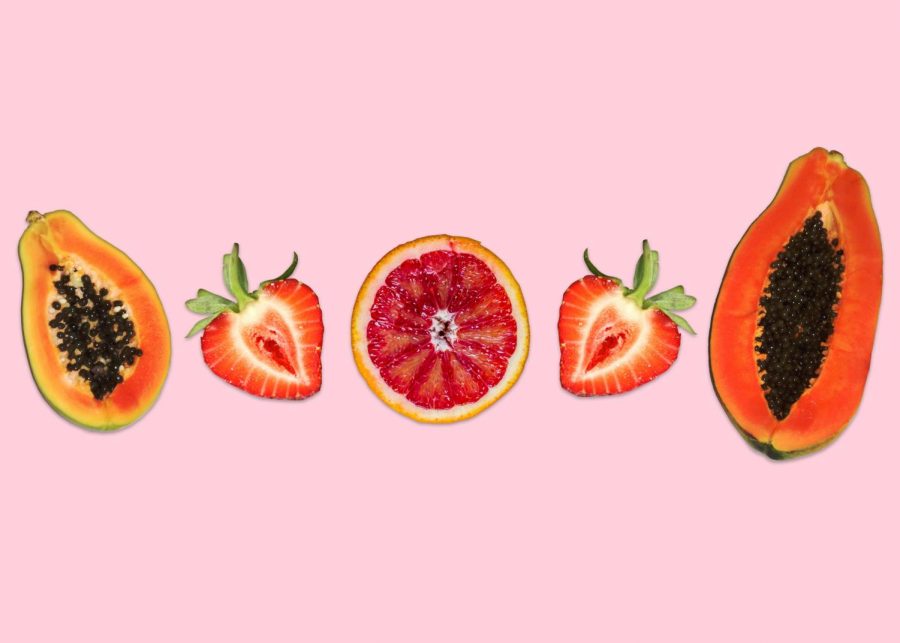 This way of treating female sexuality  as a taboo throughout history, has served as a way of exerting control over women, taking advantage of the way they are alienated and even ashamed from their own bodies, Khatib said.

“(It) takes away a lot of self-power.(It makes women more) easily accepting to be controlled and dominated by others,” Khatib said. “Think of abortion issue in the U.S. Women’s right to choose is not guaranteed; it depends on which political party is in power. Controlling women’s bodies and choices is taking away their freedom and voice.”

Marquis de Sade, a French philosopher and writer born in 1740, best known for his works portraying sexual sadism, makes a mention on the repression of sexuality as a form of control in his work, “Juliette,” when Mother Delbéne says, “Throughout history, monarchs and despots have always opposed sexual liberty because they have always known that it is never easier to oppress than when the people suffer repression.” The excerpt is translated from Spanish.

According to a 1994 article by the New York Times, controversy rose after Elders advocated for sexual education in a United Nations conference on AIDS, especially from people with more conservative views, until she resigned. She was actually forced to resign as Leon E. Panetta, Bill Clinton’s chief of staff, declared if she didn’t resign, she would have been fired, according to the article.

To end this taboo, Khatib proposes a public health campaign aiming to change the current sex education curriculum to be more “multifaceted” and based on research and to deliver more “edutainment” material, which is defined in the Merriam-Webster dictionary as “entertainment (as by games, films, or shows) that is designed to be educational,” for people of all ages with media that is appropriate for each age group.