OPINION: 49ers will win sixth Super Bowl with the most balanced team 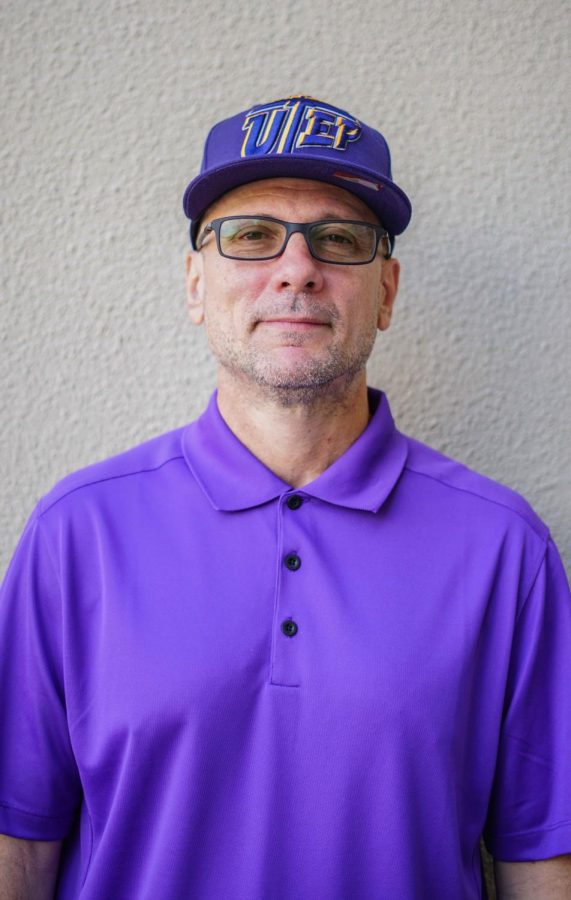 In the battle for National Football League supremacy, the season has come down to one final game. The San Francisco 49ers (13-3) take on the Kansas City Chiefs (12-4) in Miami Sunday, Feb. 2.

When the 49ers leave the field victorious Sunday, the team will be tied with the New England Patriots and Pittsburgh Steelers with six wins with its first Super Bowl victory in 25 years. Handsome Jimmy Garapollo will hold his first Lombardi Trophy as a starting quarterback.

San Francisco is the most balanced team in football with the No. 2 ranked defense and fourth-ranked offense in the league. Better on both sides of the ball than the Chiefs, the 49ers are not just dependent on its offense to carry them like Kansas City.

Defensively the 49ers have only allowed 41 yards a game rushing per game in the postseason and are the top-ranked pass defense in the league. In terms of matchups, these play to the strengths of the San Francisco defense, which is also ranked sixth overall in creating turnovers and fifth overall in getting the opposing team’s quarterback.

Yet to trail in a game this postseason, the 49ers have been able to rely on a three-headed rushing attack of Raheem Mostert, Tevin Coleman and Matt Breida to wear out opposing defenses. The trio helped the team rank second in rushing yards with Brieda and Mostart both averaging more than 5 yards a carry.

The Achilles’ heel of the Chief’s defense this season has been its ability to stop the run. Ranking near last in the league at 4.9 yards per rushing attempt, Kansas City’s run defense does not match up well to the multifaceted running game of the 49ers.

Featuring one of the most respected play-callers in the league as head coach in Kyle Shanahan, the Niners have an ability to mix up its offense that is not dependent on one player, unlike the Chiefs. In five coaching stops, Shanahan has led four different teams to top five offenses and improved those offenses from the previous seasons.

Just three seasons ago, Shanahan took over a 2-12 team in shambles that had ranked next to last in offense two years in a row. Now Shanahan is coaching in his first Super Bowl as a head coach while previously being the offensive coordinator in the Atlanta Falcon’s Super Bowl loss.

The key to this game in my opinion is coaching and while Andy Reid is an excellent coach, there is one glaring omission from his resume and that is winning a Super Bowl. Reid has coached 21 years and has had one other shot at the brass ring in 2004 which his team lost to the New England Patriots. Shanahan has shown an ability to get the most out of his players and has created a very balanced team, for that reason I feel the Niners have the edge.