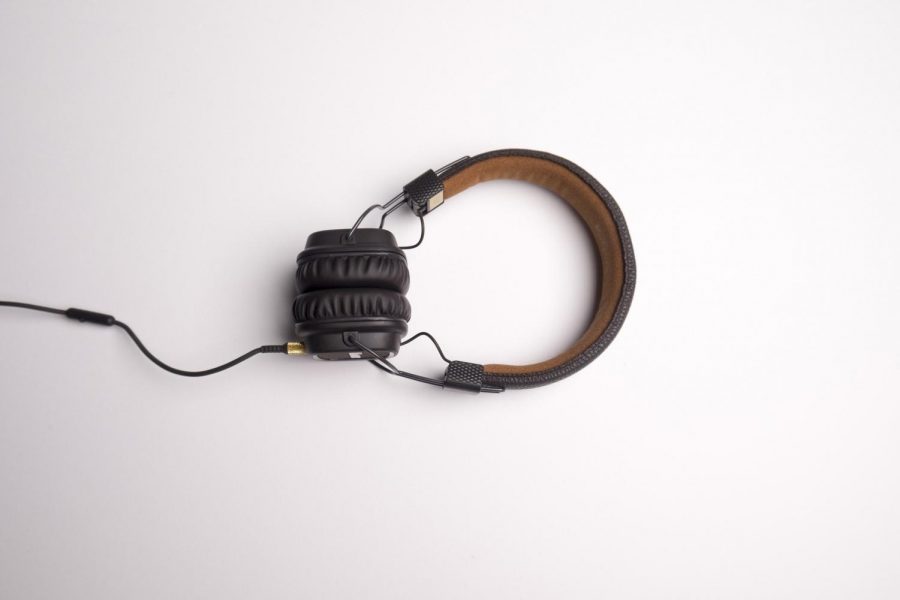 There is no specific key for ambient music but the overall mood of the music is scientifically proven to be calming for listeners.

Several studies on the physiological effects of listening to music while studying or doing any kind of activity, indicate that certain kinds of music boost concentration and productivity among several other benefits.

According to the study, the minimal beats and rhythms of ambient music–often used as background nose–is so effective that it is able to put listener’s senses at rest, resulting in lower blood pressure and heart rate.

“Most composers write music specifically to grab your attention, which makes it distracting when you’re trying to focus. Ambient music is written without ‘surprises’ or a lot of musical variety,” said Lindsey Macchiarella, h“It might be boring to listen to by itself, but could pair well with another activity, like studying, without ruining your concentration.”

There is no specific key for ambient music but the overall mood of the music is scientifically proven to be calming for listeners. Some common types of ambient music include nature sounds, orchestra music and downtempo beats.

An article released by Science Daily found that listening to nature sounds like waterfalls, birds, or rain helps control the flight-or-fight response. They also found that it boosts productivity and mood.

A University of Southern California study found that, in addition to better information retention, orchestra music is especially effective at soothing the mind overall. This music can also help students with insomnia to sleep better. Other gentle instrumental music like guitar or piano are good too.

Downtempo falls under the broad electronic dance music genre which ranges from hard beats designed to encourage dancing to trance music designed to promote a sense of relaxation and tranquility.

Lo-fi is a microgenre known for its minimal melodies and repetition within its songs. It is ideal for studying because there are no words and the music doesn’t excite the listener too much.

Videogame music can be also be used to study because it is usually instrumentally based and composed to keep the videogame players engaged and focused on the task at hand.

No matter the type of music, it is best to keep the listen at a moderate level so it doesn’t distract.

When creating a playlist for studying, picking songs in advance is crucial to avoiding the distraction of searching for songs. Vaughn College recommends the playlist be around 40-50 minutes, so a study break can be taken when the playlist is over.

There are general study playlists available on Spotify, Apple Music and Google Play Music. For more specified music playlists, Youtubers like ChilledCow, nourish. and Mixhound stream hours of music to listen to. There are apps available like Brain.fm and [email protected] that have curated playlists to help with focusing.