REVIEW: Human rights through the eyes of immigration 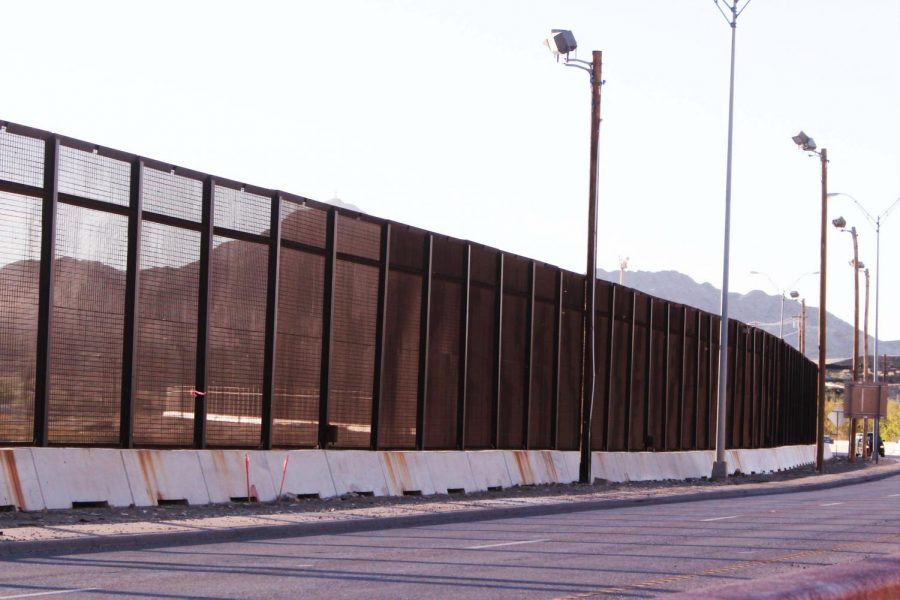 A recent episode in FRONTLINE, the PBS news documentary series, looks at how El Paso became a focal point in the Trump administration’s immigration policies.

Numerous international   documents firmly establish the principle that no human being can be deprived from their human rights. Even though the act of discrimination and abuse based on immigration status are violations of human rights, U.S government policies continue to sanction human rights violations against migrants and immigrants.

A recent episode in FRONTLINE, the PBS news documentary series, looks at how El Paso became a focal point in the Trump administration’s immigration policies.

In recent years the violence has been increasing in Central America. Because of this, its inhabitants have been looking for asylum in other countries like the United States. Their arrival has angered many Americans.

The documentary shows at the beginning some explicit content about the hate crime that was committed last August against immigrants. The footage captures the essence of this event fully, achieving to show the deepest emotions from the citizens of El Paso.

Even though   many see these kinds of events as separate to themselves, they are actively affecting our society. Lately, when someone mentions immigration, people think automatically about the people coming from Central America. But the truth is that it goes deeper. We are talking about our roots as a society.

There must exist a balance in everything, even in immigration. The documentary shows how, as a result of a caravan of more than 13,000 people, a lot of problems surged, such as the separation of families. It also shows the terrible conditions many shelters have in which these families must stay in.  The documentary also shows how the government violated the human rights of the people in there. It suffices to say that keeping 200 people inside of a room that has a maximum capacity of 37 people, is an abuse of the integrity of the person and their human rights. Not being allowed to go to a decent bathroom is disrespectful for any human being. Authorities should not allow more people than what they can have in a facility.

In the past year, El Paso saw an increased influx of asylum-seeking families, mostly from Central America. The detention of children and asylum seekers forced many to wait in potentially dangerous Mexican border cities like Ciudad Juárez. This forced many of these immigrants to sleep on parks, next to the international bridges and outside in the cold weather.

Again, these conditions are unacceptable for any human being.

Hence, these kinds of situations today like the abuse of immigrants’ human rights and the lack of empathy with those who are in need cannot be changed easily as a society, but there could be a little change when we look at our own selves. When nobody is watching you and you could humiliate someone or abuse their human rights, but you do not. That is where change is going to start. The change starts with oneself.