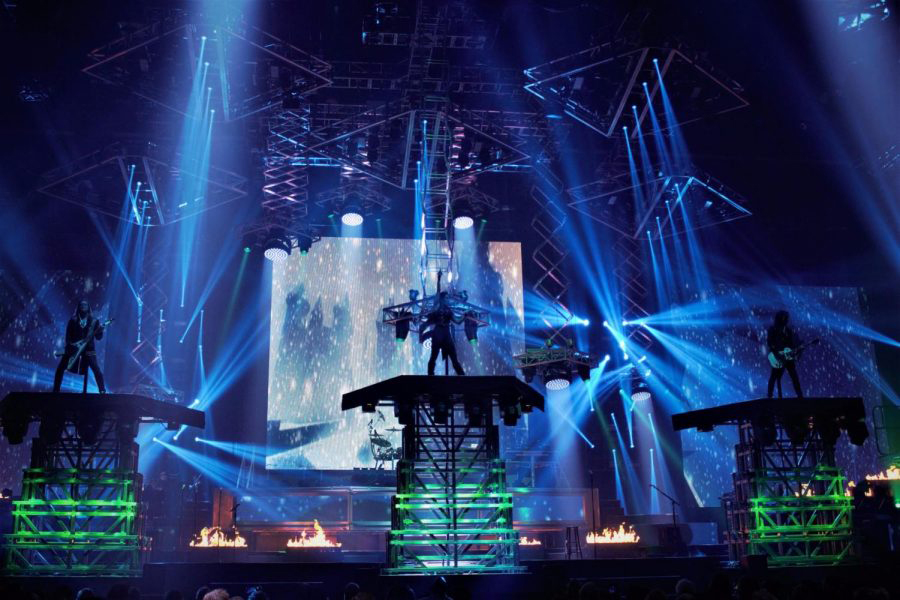 The Trans-Siberian Orchestra comes to El Paso every year.

The multi-platinum group announced its Winter Tour dates that include two performances of their latest show, “Christmas Eve and Other Stories” Dec. 4 at the Don Haskins Center. The first show will be at 3 p.m. followed by an evening performance at 7:30 p.m.

Trans-Siberian Orchestra is celebrating its 20th season since beginning its imaginary rock theater production in 1999. The group had performed a small, five–city tour before exploding on the national scene.

The show has grossed close to $377 million over 1,224 performances reported by Blabbermouth. The Winter Tour kicked off Nov. 13 with 66 stops and 109 performances across North America.

A limited amount of tickets are still available online at ticketmaster.com, starting at $74.

Prospector staff may be reached at [email protected]