Expert: Jealousy is the main reason why some don’t practice open relationships 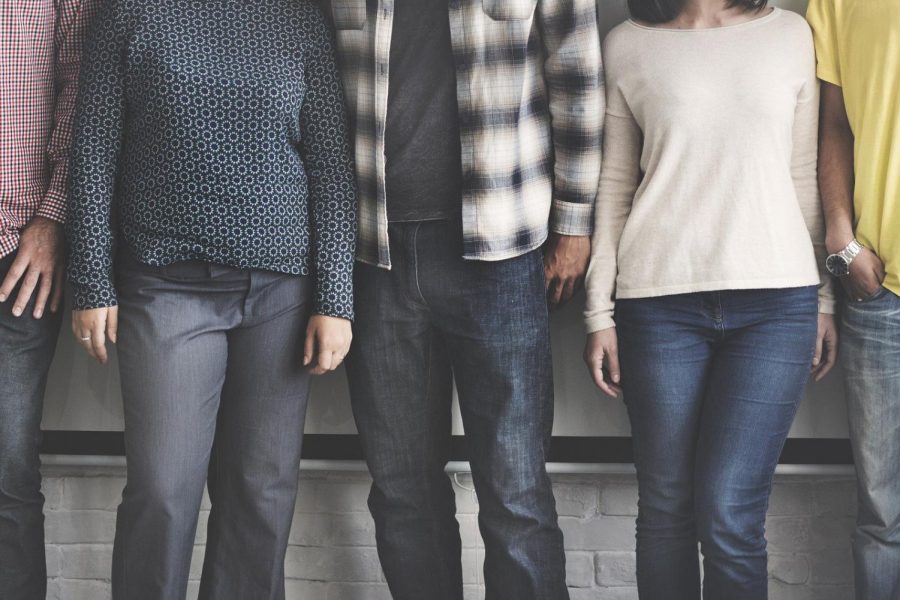 An open relationship is one in which two people in an ongoing relationship aren't exclusive with one another.

Daniel Ruiz, UTEP alumnus and licensed professional counselor, describes open relationships as romantic relationships where all people involved agree to allow limited sexual, emotional and/or romantic interactions with other partners, but he said jealousy remains as one big reason why people don’t do open relationships.

According to a scholarly article in the Journal of Sex and Marital Therapy, one-fifth of the population in the United States has engaged in consensual polyamory at some point in their lives. Multiple reports indicate that younger people are more likely to be in open relationships and to report “open” as their ideal type of relationship.

Nonetheless, Ruiz says many young people still find relationship infidelity undesirable, contributing to a stigma around promiscuity or the desire for multiple partners.

He also said that alternative relationships models such as open relationships are often misunderstood or dismissed as simply not an option because of jealousy, sometimes a symptom of a lack of trust.

According to Psychology Today, jealousy is a complex emotion that encompasses feelings ranging from fear of abandonment to rage and humiliation. It strikes people of all ages, genders, and sexual orientations and is typically aroused when a person perceives a threat to a valued relationship from a third party. The threat may be real or imagined.

To put it simply, open relationships require an open mind where both partners are ready to see the other involved in either sexual, emotional or romantic interactions with other people.