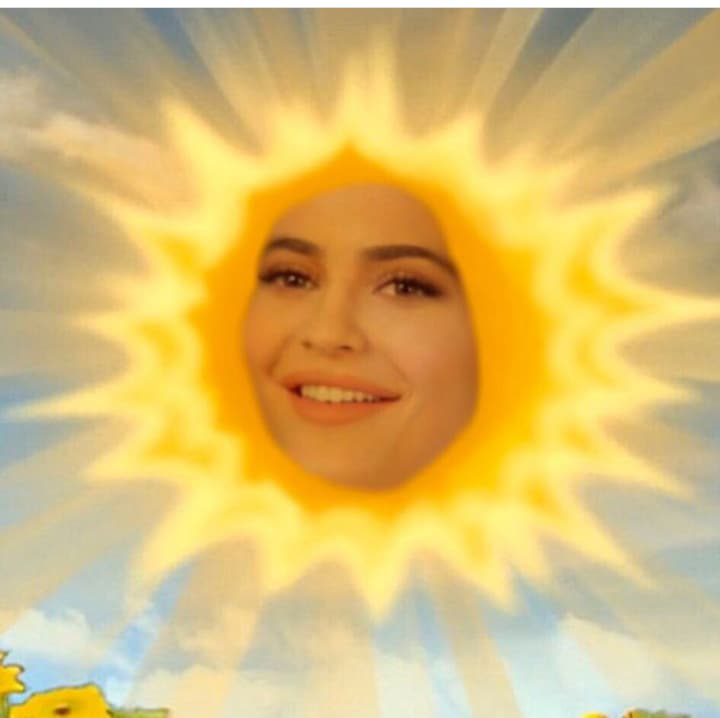 During the month of October, the internet supplied many hilarious and entertaining memes. From memes about the new Joker movie, to reality star Kylie Jenner, the internet did its thing and circulated many memes across different social media platforms and websites.

According to the Merriam-Webster dictionary, an internet meme is defined as “an amusing or interesting item -such as a captioned picture or video- or genre of items that is spread widely online especially through social media.”

With the release of “Joker” on Oct. 4, starring Joaquin Phoenix, many memes of Phoenix as the Joker surfaced across all social media platforms.

Before the movie’s premiere, promotional images of the movie were released. One of the images featured Phoenix as the Joker dancing on street stairs in a clown costume.

The “Mini Joker” was most popular among Redditt users gaining over 29,700 upvotes on the original post according to the website knowyourmeme.com.

A popular meme from the summertime that surprisingly kept its momentum throughout October is the “Woman Yelling at a Cat” meme.

The meme depicts two cast members from an episode of the television reality show “The Real Housewives of Beverly Hills”  where Taylor Armstrong is seen crying hysterically and pointing a finger. Her cast mate Kyle Richards attempts to comfort her and hold Armstrong by the shoulders in the image. This image was combined with an image of a confused cat who appears to be sitting before a dish on a dinner table. 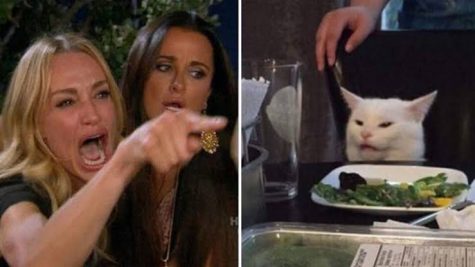 Courtesy of Know Your Meme

The image of the cat originated from Tumblr in 2018, gaining more than 50,000 likes in a year. The original caption of the cat image was, “he no like vegetals.” The combination of those two images usually portrays a situation where one side is upset or at the other side for something outrageous they did or said.

SpongeBob SquarePants is a star in the “memeverse,“ often being turned into a meme by using stills from various episodes. In an episode aired in 2001, there is a scene where SpongeBob is getting into a chair. However, the internet has frozen a frame making it appear as if SpongeBob is getting out of the chair and “heading out.” 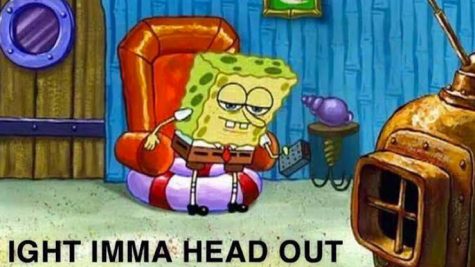 Courtesy of Know Your Meme

The “Ight Imma Head Out” meme was first posted on Twitter in 2018 but became widely popular at the end of September and October. Many variations and edits of the meme continue to get upvotes, shares and likes across all social media platforms.