LETTER TO THE EDITOR: Statistics matter 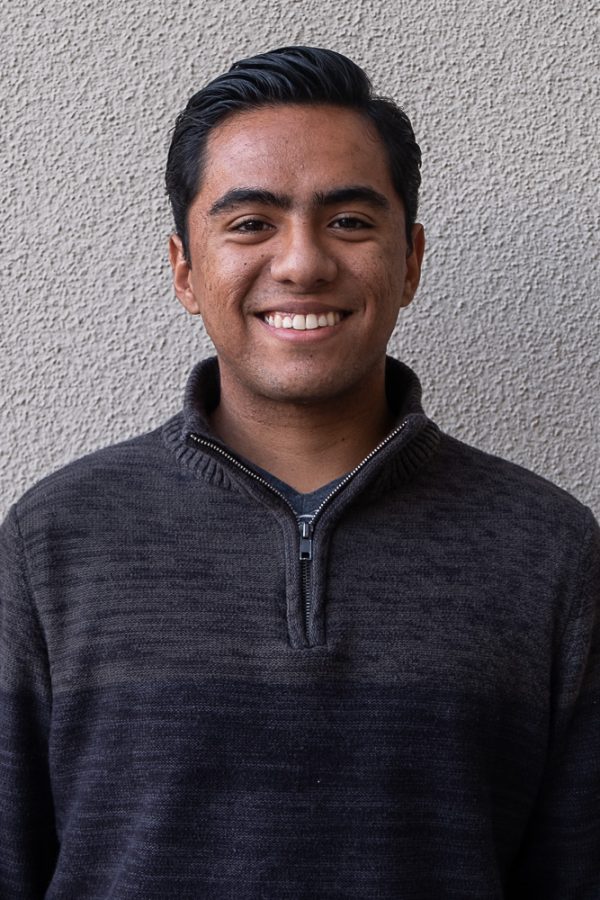 Marisol Chávez addressed the issue of unarmed police shootings and cites the Botham Jean case in which Amber Guyger, a police officer, negligently shot and killed an unarmed black man.

Guyger was then correctly charged, tried and convicted for murder.

Chávez cites a quote from Guyger, who said, “No police officer would ever want to hurt an innocent person.”

Then, Chávez asks, rightly, “then why does it keep happening?” At a root level, I, as well as millions of other Americans, agree with the idea that any instance of police negligence is always a problem and should be condemned and addressed by individual departments.

Where I disagree with Chávez, is the reason why this is, unfortunately, happening. Chávez’s’ argument is that systematic racism is the cause for police acting in negligent ways. While racism is a cause in individual cases, the idea that the entire system of law enforcement is systematically targeting black people or minorities as a whole is not accurate based on police shooting statistics.

Moreover, generalizing individual marginal cases of police negligence to racism only further denigrates the ability of the departments to objectively review why negligence happens in the first place, as well as further our distrust and relationship to law enforcement in our communities, which damages our social fabric.

I’ll first address the statistics cited by Chávez, who first cites a statistic that states that “black people are three times more likely to be shot by police than white people and 21 percent of black victims are unarmed compared to 14 percent of white victims.” Chávez then wrote, “I don’t even have to use statistics to identify the problem in the system.” But you do.

Chávez used a website called mappingpolicekillings.org which, as the name suggests, documents police killings as a whole. The problem with this website can be seen even from the name: they are recording all police killings, including accidents. This presents a huge flaw in the way the website measures its variables.

The website defines police killings as “a case where a person dies as a result of being chased, beaten, arrested, restrained, shot, pepper sprayed, tasered, or otherwise harmed by police officers, whether on-duty or off-duty, intentional or accidental.” This means the website is deliberately taking into account accidents that did not even involve a gun or a police officer who was not on–duty. This means a car accident that involved a person of color and an off-duty officer would constitute as a police killing.

So, what does this tell us, and why is this important to point out?

So why is this important? It changes the perspective of the nature of policing in this country. Under Chávez’ perspective, the police are systematically targeting and shooting minorities in a racist fashion, which creates a distrust of our law enforcement which, in turn, incentivizes the country to look for solutions that don’t fit the problem.

In the view I presented with this data, I drastically alter the way we look at police negligence and allow departments individually address any problems their departments might have, without demonizing law enforcement.

Again, at a root level, I agree with Chávez on unnecessary unarmed police shootings, they should not happen and departments should do their best to minimize them, but shedding light about the objective data out there is important to reform police practices without demonizing entire departments and keeping a strong social fabric, allowing us to continue keeping a positive relationship with the law enforcement in our communities in order to allow police to protect and serve.

Submit a letter to the editor by emailing [email protected]