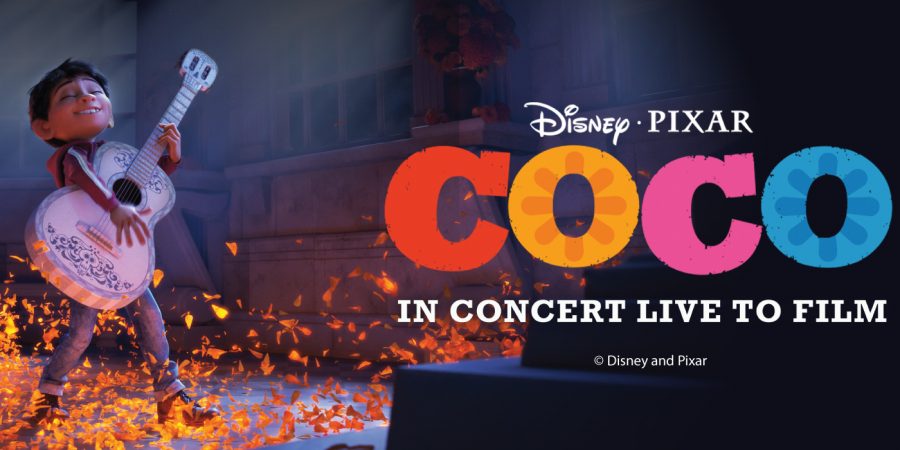 Set in a fictional Mexican town, the culturally sensitive and heartwarming film features 12-year-old Miguel, dreaming of becoming a famous musician in a household where music has been banned.

Inspired by his idol, Ernesto de la Cruz, Miguel embarks on an extraordinary adventure in the enchanted land of the dead. Joined by the charming trickster, Hector, the two unexpected friends help one another uncover the real story behind Miguel’s family history.

The Disney and Pixar concert is the first of four special events presented this season by EPSO, followed by the music of Selena in March, a March Madness fundraiser in April, and a fireworks spectacular in July 2020.

Prospector Staff may be reached at [email protected]