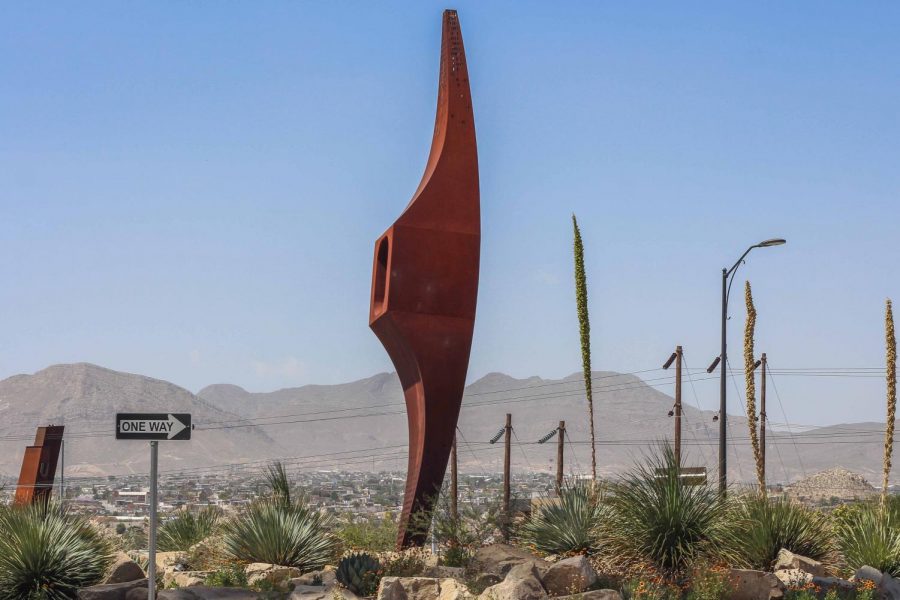 UTEP is affected by these bills which were passed during the Texas legislative session earlier this year.

Considered one of the tightest campus safety measures in the nation by the Dallas Observer, SB 212, penalizes university employees with misdemeanor criminal offenses if they do not report Title IX violations to their respective coordinator or deputy coordinators. The bill went into effect about a month ago.

“(College employees) are required to report those offenses. If someone doesn’t, and it has to be in the scope of their work, then they will be terminated,” McCorry-Andalis said. “At the same time, they could potentially face a class A or class B misdemeanor from police action towards them.”

Stephanie Marquez, 21-year-old UTEP student, said that it is common for victims of sexual assault to open up about their experience with a professor and is usually their way of reporting it.

“They may not have the guts to report it to the police because it’s hard, so if they tell a professor that they trust, then that may mean they want the police to know about it, too,” Marquez said.

The Clery Act requires institutions of higher education to monitor, track and report data on criminal incidents on-campus to the U.S. Department of Education. Clery Act reports should also be publicly available online.

Since 2016, there have been 12 rape cases, five cases of fondling, two cases of statutory rape, three cases of domestic violence, 16 cases of dating violence and 40 cases of stalking at UTEP. The university has a student enrollment of more than 25,000 students.

“I am very pleased that, as an institution, we have a low rate of incidents that fall under sexual harassment and sexual misconduct compared to other data that is reported by colleges and universities,” McCorry-Andalis said. “But still, one is too many.”