A life’s commitment to social services 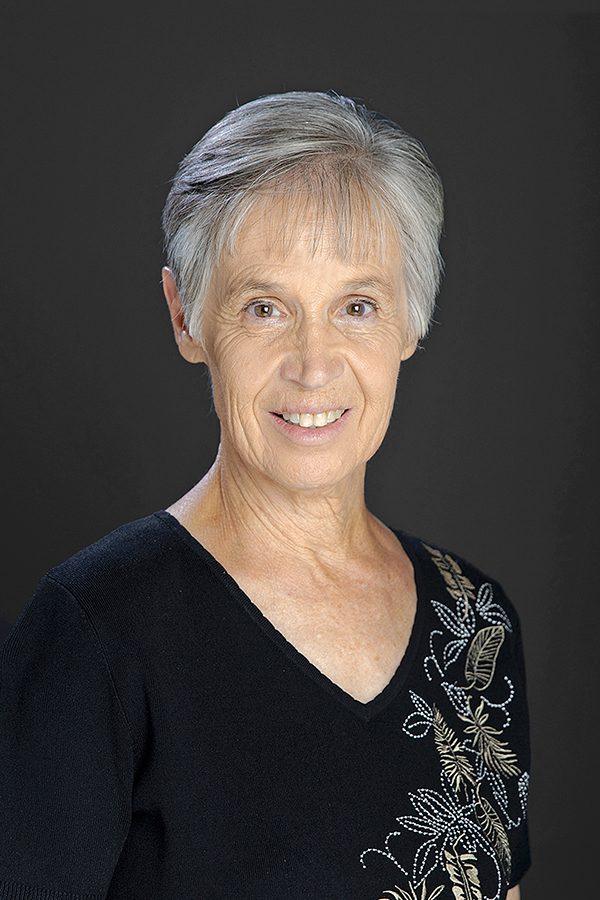 Dorothy Truax is one of 10 alumni receiving a Gold Nugget Award as part of UTEP’s 2019 Homecoming celebration. Truax is being recognized for her contributions to social work within the El Paso community.

After Truax went on to obtain a bachelor’s degree in sociology from UTEP in 1973, she went on to accumulate more than 30 years of experience in the social work field before returning back to school at the New Mexico State University for her master’s degree.

Throughout her career, Truax spent 27 years working for Child Protective Services, 15 years in foster care and adoption services, ran a program for homeless youth for another 12 years and went on to become the director of social services for a local homeless shelter, the Opportunity Center. Throughout the years, Truax also ran Reynold’s Home, a homeless shelter for women and children, with the rest of her family.

The Reynold’s Home exists inside an 18th-century ranch-style house in the Lower Valley of El Paso. It originally belonged to Truax’s grandparents before it was inherited by her mother and later passed down to Truax and her siblings.

It was Truax’s older brother who initially began working with the homeless.

“When he couldn’t find shelter space for them, he took the families home to (our) mom,” Truax said. “When she inherited this home, she thought this was perfect for families. We’ve had it for 30 years.”

Her mother and brother’s selflessness inspired Truax’s career in social work, but it was only after the passing of her mother that she fully stepped up to run Reynold’s Home and promote the work that it carries out.

“When my mom died, I looked in the mirror and, since I was the oldest daughter, I thought, ‘OK lady, it’s your turn next,’” Truax said.

She describes her relationship with her work as a combination of a “social worker” and “an old grandmother that’s going to pull them out of bed in the morning and say, ‘I know life is tough, but we got to go find a job.’”

Despite the decades and energy, she has put into social work, Truax remains humble. Although she acknowledges the importance of her work, she refuses to accept full credit for any of her accomplishments.

“For some reason, God has given me a talent of being able to convince people to get involved and to share,” Truax said. “When so many people have gotten involved … for me to get the credit? I don’t think it’s fair.”

Above all, Truax hopes that her contributions to the community will inspire others.

“It’s the job I do and the people I serve that bring the honor,” she continued. “This is why I hope that this honor reflects on the need for others to get involved.”