The crisis at the border continues 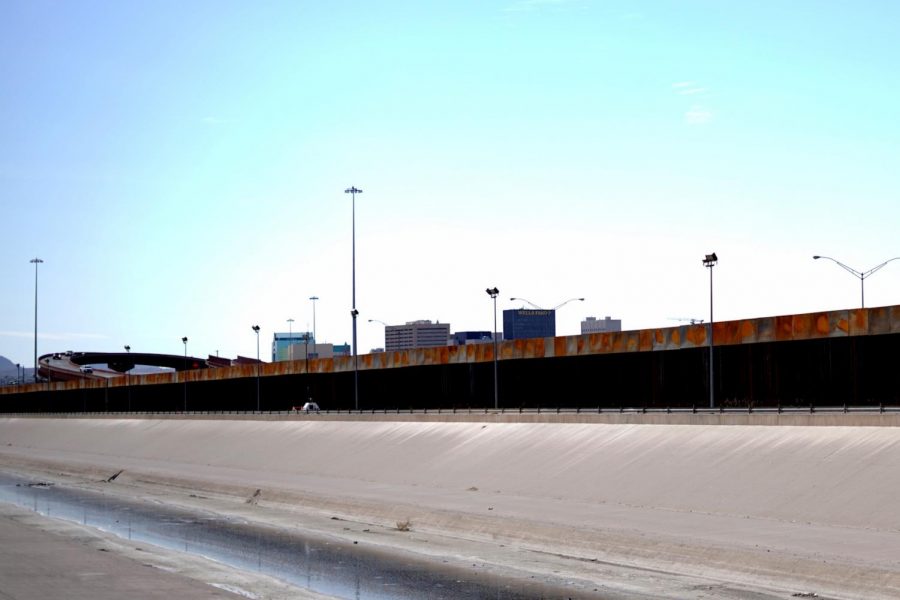 The threat of a U.S.-Mexico border shutdown still hangs in the air since President Donald Trump’s announcement Friday, March 29.

A shutdown could affect the majority of students at UTEP, who frequently commute across the border to attend the university.

Earlier this April, UTEP President Dr. Diana Natalicio said the university faculty and staff have been made aware of the situation. Accommodations have been discussed, such as deadline extensions and class work being made available online for students to access remotely outside of class.

Additionally, the university has considered housing arrangements if the border is shutdown for students who get stuck in El Paso.

As reported in an article by the El Paso Times, the university estimated that about five percent of the population on campus is from Mexico. Student Government Association (SGA) President Cristian Botello told the Times that a border closure could directly affect thousands of students.

Daniela Perez, a sophomore majoring in applied learning and development, already has newfound difficulties with her commute to school even though the border is still open.

“It affects me in a bad way since first I had to wake up earlier than I usually I do since I live in Juárez. Also it does take me two hours or more to cross to El Paso and there were times that I could not make it to class,” Perez said.

Perez also noted that the process of traversing the border was much longer for her, and fellow people of Mexican heritage. However, she feels people of American or white heritage seemed to cross with ease. She felt this was unfair when she had a passport and permission to be in the U.S.

Perez still fears for herself and her friends who all share the same predicament. They all live in Cd. Juárez, and they cross over to study at UTEP.

“They are suffering and getting stressed asking me what should we do if something like that happens. We don’t have any family members here in El Paso who can support us in case of anything,” Perez said.

The support team at UTEP also created the UTEP International Resource Center website, utep.edu/irc, to provide support for those in need.

On this website, students can find contact information for the Office of International Programs and Study Abroad, Human Resources, UTEP Housing and Residence Life for temporary housing, free resources for food like the UTEP Food Pantry and El Pasoans Fighting Hunger Food Bank, and much more.