You’ve worn that before 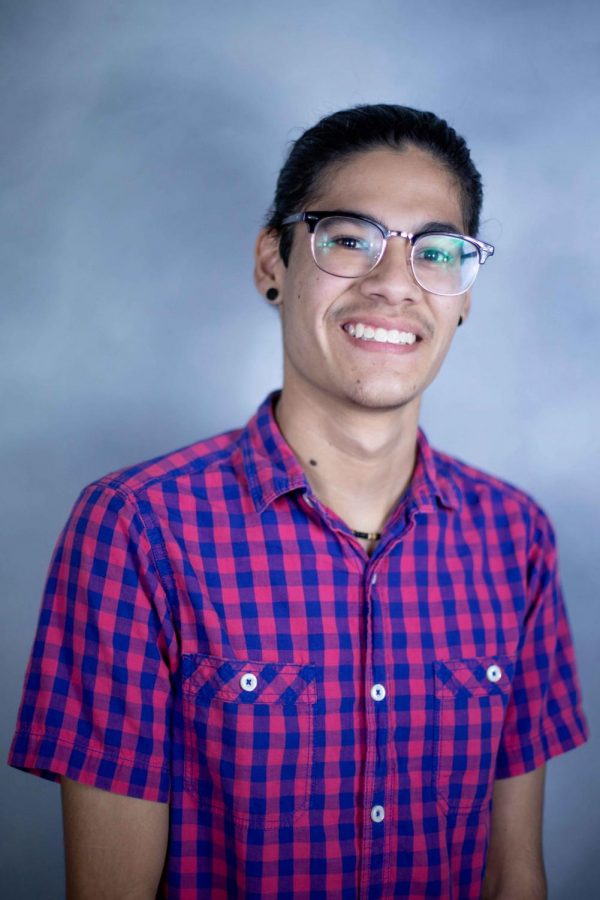 Styles and trends come and go, but the one thing about fashion is that it never repeats itself, right?

Fashion is always changing and evolving due to the innovation and representation of top-billed magazines, models and celebrities, so there’s no room for repetition with all of those designers coming up with fresh ideas and crazy trends, right? Think twice.

You remember those atrocious man buns that were popular a few years ago? (I say that like I don’t still have one.) Well, the Greeks did it first.

Greek people were all about balance and they had a thing for noses. They wanted to create a silhouette on the back of their head that balanced out and reflected their profile. Sound familiar? Hipsters and Lumbersexuals alike adopted the man bun and beard unknowingly balancing out the silhouette from the front and back of their head.

Speaking of Hipsters, their weird, quirky, styles are not new either. Borrowing from subculture, history and pop culture, the counterculture that was all about Vegan Bicycles is far from straying from the mainstream. Before we start addressing the irony of the situation, let’s take it back in time.

You can identify fashion through silhouette usually by the way it’s been “retroed.” For example, the 1980s had a silhouette that was very wide at the top and narrow towards the bottom. We can see this with the shoulder pads and the famous “hammer pants” combos. This style was actually taken from the Romantic time period. They had a wide build on the torso, but a tapered fit in the pants. This style has come back in the form of joggers in recent years. We even see this further in gym wear. Remember the disgustingly neon leggings closely associated with the fitness craze going on in the ’80s? Well, that’s back too. There’s a trend stemming from that with workout wear, leggings and loose-fitting tops, to today’s athleisure aesthetic comprised of yoga pants and crop top hoodies—in addition to a Starbucks venti drink, usually.

This is cool and all, but in the 1980s, people actually used these clothes for working out. Nowadays, the athleisure look is not only for the gym, but also for lounging around the house.

In 1966, Vans started as a small shoe store on a southern California beach, striving to make a better deck shoe for skaters and surfers. We now call that shoe the Vans Authentic and over the years they’ve adapted their style to fit the needs of whoever is wearing them, even recently with the newly released “UltraCush” and “ProSkate” lines. They serve a function for skaters now, but I bet if you were to ask literally anyone, they would all have at least one pair of the classic fit in their wardrobe. I think maybe it has something to do with the traction they got when Tyler, The Creator was wearing them.

So, why do we prefer fashion over function? Maybe it’s the way it looks. Maybe it’s the confidence piece we have in our closet. Or maybe we wear it because we just like it. One thing is for sure, pieces that served a function are now becoming staples in people’s closets and making their way into casual, everyday outfits.