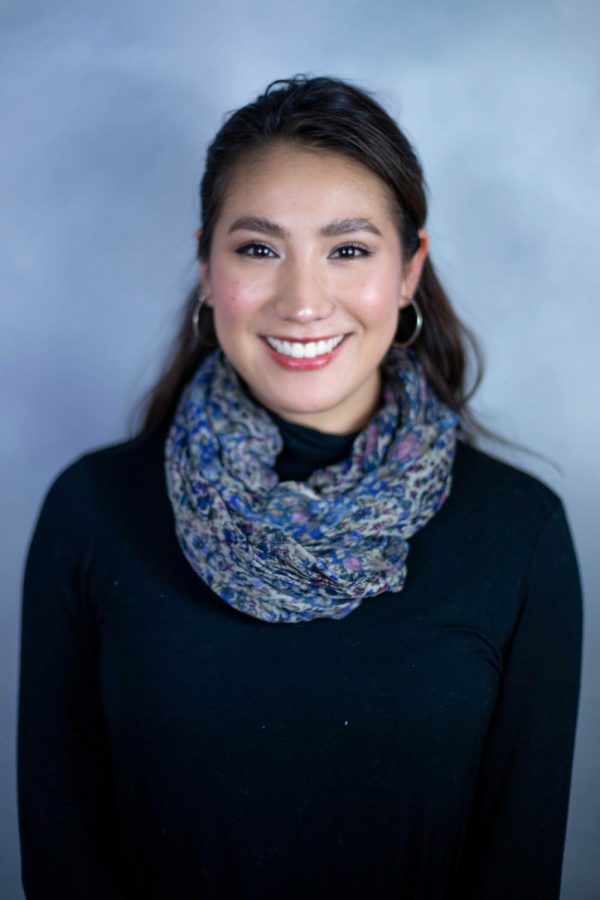 UTEP has been in the national spotlight due to the recent controversy surrounding UTEP President Diana Natalicio’s probable successor, Heather Wilson.

With Wilson’s anti-LGBTQ voting record, her role as U.S. Secretary of the Air Force for the Trump administration, her “no” vote on providing grants for black and Hispanic colleges and her “yes” vote to support a border fence, it was obvious the student community would not agree with the University of Texas System Board of Regents’ finalist selection.

As a UTEP student, I see the importance of having someone who looks after and represents the values of our community.

UTEP’s student population is 80 percent Hispanic, with a majority of Mexican-Americans and I can see, and understand why UTEP deserves better.

In a recent letter obtained by The Prospector, Wilson wrote to UT System Chancellor James Milliken to explain that she plans to meet with students, faculty and staff. She points out how she wants “to advance its extraordinary record through access, opportunity, and excellence.”

“I will be focused on student success, advancing meaningful discovery, and connecting the university to the community,” she said in the letter.

Here I find myself in a difficult position, because I don’t agree with the decisions she has made in the past, but as secretary of the Air Force, I know she has the leadership skills to take the lead and continue with Natalicio’s legacy of access and excellence.

She clearly has interest in taking UTEP to the next level and despite her record, there is always room for change and improvement. If the ultimate decision is made by the UT System Board of Regents and Wilson becomes UTEP’s new president, we’ll all have to cooperate and accept that decision.

For the past few years, I believe, as a country, we’ve coped with a man whose decisions have not been the best for the country and have directly affected our community. If Wilson becomes our new president, we can cope with that. If it’s in her best interest to lead UTEP, I want to believe she will take the students’ voices seriously and make the best decisions for the student community and the institution regardless of her personal beliefs.

Some are afraid that she might want to lead the university as she did the Air Force, but in the letter to Milliken, it seems clear that she recognizes the difference.

“University communities are different from the military, to be sure, but I can assure you that I will not only treat people with respect and dignity, but under my leadership, the university will continue its tradition of welcoming and supporting all members of our student body, faculty and staff who join us committed to the important work of this great university,” the letter reads. “America has changed a lot since I entered the Air Force Academy in the third class to include women. As a first-generation college graduate and as a woman who has worked at the highest levels in education, politics and national security affairs, I am personally committed to opening the doors of opportunity and keeping them open for everyone.”

I wish we could’ve had the chance to be taken into consideration when choosing the new president of our university, so our voices and opinions could’ve been heard because as part of the student community, I want the best for our campus.

I know her voting record is a hard thing to swallow, but I believe she also deserves a chance to prove the student community that she is a good fit for UTEP.

Keep an open mind. We have to be respectful and if she is the sole finalist to become the new president of our institution, we as students have to give her a fair chance to demonstrate that she can continue to make of UTEP a great institution where access, excellence and inclusivity represent the true values of our community.