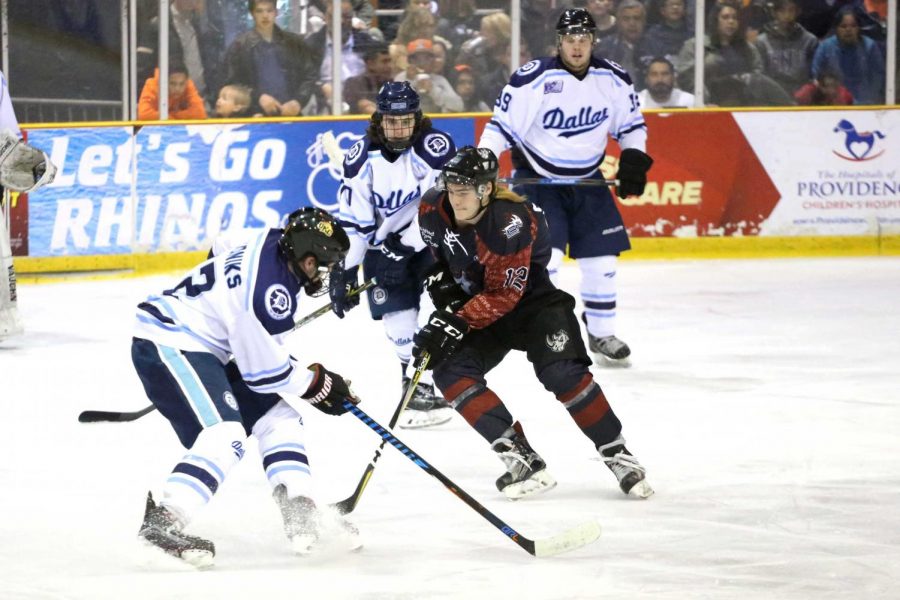 The El Paso Rhinos (42-8-3) advanced to the Midwest Division Finals against the Oklahoma City Blazers (41-12) after sweeping the Dallas Snipers (23-28-2) in the first round of the playoffs. The Rhinos have maintained a strong season thus far after finishing in first place in the Midwest Division.

Last season the Rhinos captured the Thorne Cup championship for the third time in team history after defeating the Ogden Mustangs, and are currently looking to repeat as division champions.

The Rhinos have a record of 3-4 against the Blazers this season and lost their last matchup 2-1 at home Feb. 24.

The Blazers are led by forward Vitali Mikhailov who recently tied the Western States Hockey Leagues All-Time goals record with 135 in a 5-3 win over the Dallas Snipers March 10.