Despite progress, we still have work to do 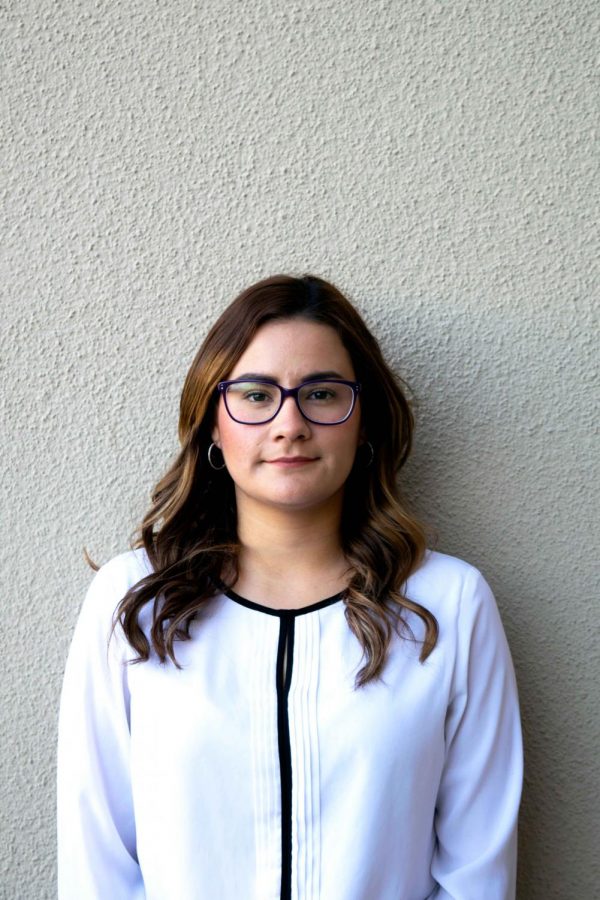 In the United States, March is Women’s History Month, an opportunity to highlight and celebrate the contributions women have made to the country and society.

Recently, women have been taking higher positions in politics—despite their race, color, age or religion—including El Pasoan Veronica Escobar who became the first Latina congresswomen from Texas and represents the 16th Congressional District. We also see Alexandria Ocasio-Cortez, the youngest woman to ever serve in the U.S. Congress at the age of 29. Let’s not forget to mention speaker of the House of Representatives, Nancy Pelosi—the only woman who has served as speaker. She is the highest-ranking elected woman in U.S. history.

I could mention more women who are making history and leading our country. We have so many successful females, but the ones who amaze me the most are those of who we never hear of, the ones who don’t get the spotlight and still, they keep working hard every day—college students, entry-level employees, entrepreneurs, artists, CEOs, mothers, daughter and girlfriends.

All the roles played by women are endless. But we all know women who don’t usually speak up.  When the #MeToo movement kicked off in 2017, women came out and spoke out for themselves, inspiring other females around the country and the world to do the same. This was a huge step. #MeToo was more than just a hashtag. It was a revolution to take down men who abused their power, their roles and position by harassing women verbally, emotionally and physically.

The #MeToo movement is not over. We are still seeing effects that are good and necessary to our society. Women need to be treated equally, fairly and with respect. We deserve so much because we do so much for this country.

As a millennial, college student, Latina and minority, I want to make changes and contribute to my community and society.

I want other peers to stand up and speak about what is bothering them, express new ideas, think about what we can do to have a better future, to make a difference for ourselves and our country. We are all in the same boat, but I want to invite women and men to think and do more. We need better leaders who are not thinking with their pockets, but are thinking about what is fair and equal for everyone in this country. We need leaders to stop dividing people. We need leaders who propose equal opportunities to make salary wages equal despite gender, race, color or religion. We need leaders to teach the younger generations to respect and treat everyone equally—to stop seeing women as objects. We can do better.

Women’s History Month is a great opportunity to celebrate women’s progress, but it’s also a time to think, can we do better? There is a long way to go, but we are getting there, we just need to keep working for it every single day.