Expect the Oscars to be a mess 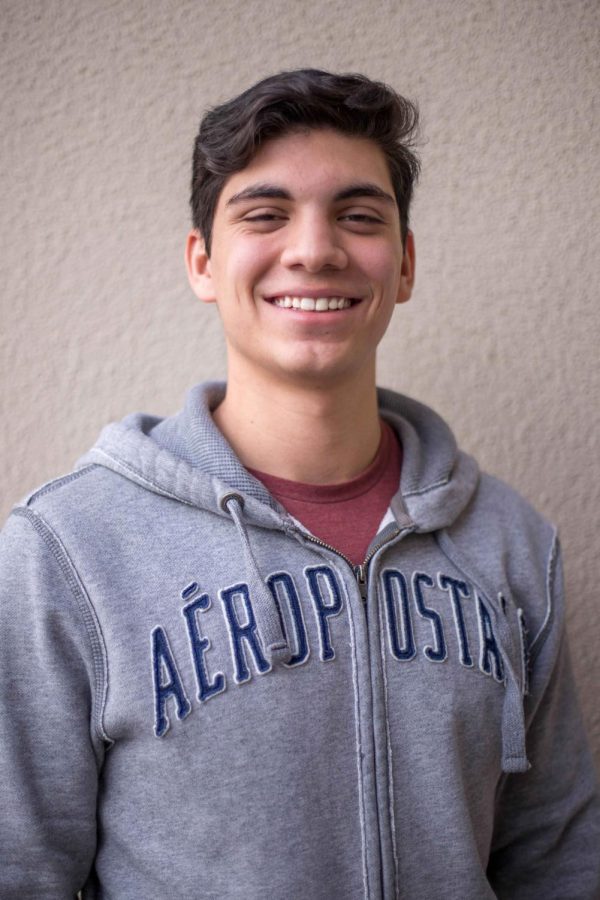 The 91st Academy Awards are around the corner and its set to bring many surprises. I have to say 2018 was a weak year for the movie industry (at least American movies); however, there are some stunning films that are nominated this year (and others that were snubbed). The Academy has been involved in a series of controversies in the last couple of months. Apparently, the ceremony will give a lot to talk about, so here you will find what is expected this year, including my predictions for some of the nominations on https://www.theprospectordaily.com/2019/02/18/prospy-picks-potential-91st-academy-award-winners/

First, we have the no-host controversy. Kevin Hart was selected host in December, but because of a series of homophobic tweets from several years ago, he stepped down. At the moment, we don’t have a host for this year’s ceremony. The last time the ceremony did not have a host was in 1989. Will it be repeated this time or will there be any surprises from the Academy?

Another controversy is that four nominations won’t be broadcast on television—cinematography, editing, live action short and makeup and hair. Last week, a letter demanding the broadcast of these nominations was signed by multiple personalities of the industry, including Brad Pitt, George Clooney, Alfonso Cuarón, Christopher Nolan, Quentin Tarantino, among others. The Academy has one week to change the plans if they intend to do so.

Coming back to this year’s nominees and my predictions, I would like to mention some of the snubs of this year, starting with “Won’t You Be My Neighbor?” The documentary of Mr. Rogers is not only the best documentary of the year, but also one of the best motion pictures. Another important snub was Justin Hurwitz and his beautiful soundtrack for “First Man.” Hurwitz took the Golden Globe in January and it was easy to predict that he would not only be nominated, but also named winner for Best Original Soundtrack. Some other snubs are Ethan Hawke (“First Reformed”) for Best Actor in a Leading Role, Toni Colette (“Hereditary”) for Best Actress in a Leading Role, Alfonso Cuarón (“Roma”) for Best Editing, Bradley Cooper (“A Star Is Born”) for Best Director, and If Beale Street Could Talk for Best Motion Picture of the Year.

“The Favourite” and “Roma” have 10 nominations each. I would say “Roma” is the movie that could take home most of the awards. Bradley Cooper directorial debut in “A Star Is Born “and Adam McKay “Vice” each have eight nominations, followed by Marvel’s “Black Panther” with seven nominations, being the first superhero film with a Best Picture nomination. Spike Lee’s film, “BlacKkKlansman” has six nominations this year. Finally, Queen biopic, “Bohemian Rhapsody” and Peter Farrelly “Green Book” with five nominations each.

Different from last year, the Best Picture career is just a two-horse career, between “Roma” and “Green Book.” Maybe “Bohemian Rhapsody” and “The Favourite” could have a small chance, but a really small one. “A Star Is Born” is a film that lived a great moment during its release in October, making us believe this would be the favorite. “BlacKkKlansman” also had a good reception in its release in August, but none of them had the excellent reception “Roma” did. “Black Panther” could join “Titanic” (1997) and “Lord of the Rings: The Return of the King” (2003) as another big-budget Best Picture film, but I see it as a longshot. There is no chance for “Vice” to win, but I reserve myself the privilege of doubt. This year, the only film to make history is “Roma.”

“Roma” is a Mexican film directed for the two-time Academy Award winner Alfonso Cuarón. Acclaimed by all the critics’ circle in the United States, “Roma” is the first Mexican movie to be nominated to Best Foreign Movie since “Biutiful” (2010). However, this could be the first time a Mexican movie wins this achievement. Also, “Roma” could be the first foreign movie in history to win Best Motion Picture of the Year. Alfonso Cuarón is the first person to be nominated for Best Cinematographer and Best Director for the same film and he could tie Walt Disney in more Oscars for one person in the same year. Roma could also be the first movie distributed by a streaming platform (Netflix) to win Best Picture of the Year.

Considering what has happened in the last couple of months, everything indicates this year’s ceremony will be a complete mess. With no host, bad organization, wrong nominations, and the anger of some of the Academy members, this is not looking good for the Oscars. And, to be honest, this is sad because this is the year in which a great motion picture, “Roma,” would be making history, but at the same time, it could be shadowed by the terrible show. I hope I am wrong and that the Academy offers us at least a decent show.