UTEP hosts TED Talks with big names in the borderland 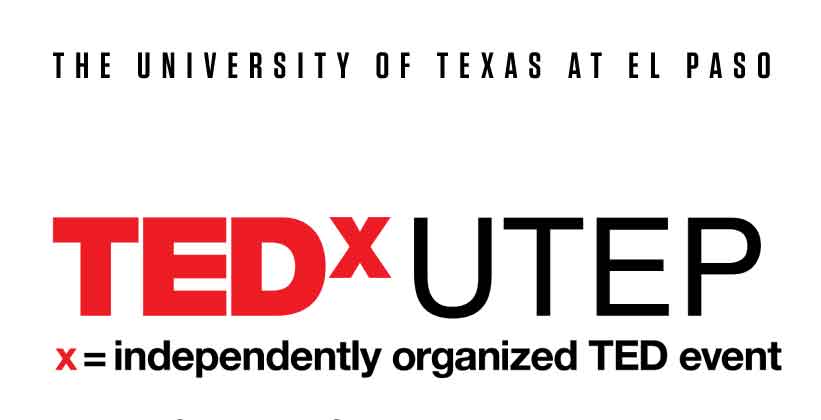 On Saturday, Feb. 2, UTEP hosted a TEDx series at the Union Cinema located on the first floor of the Union Bldg. East,  to encourage people to understand the advantages of access and education.

The series was broken into two sessions, the first of which included a welcome by Dr. Diana Natalicio via a video interview, as well as speakers such as Zuill Bailey, Gina Elizabeth Moreno, Samuel Ontiveros, Ph.D. Roger Gonzalez, Haydee Alonso, and Erik Pavia.

The event was followed by an impromptu meet and greet by some of the speakers.

Attendees came to the event to support influential figures from and associated with the Sun City. The talks were part of an insightful event led to steer the masses toward introspection and education resources.