Where does UTEP football go from here? 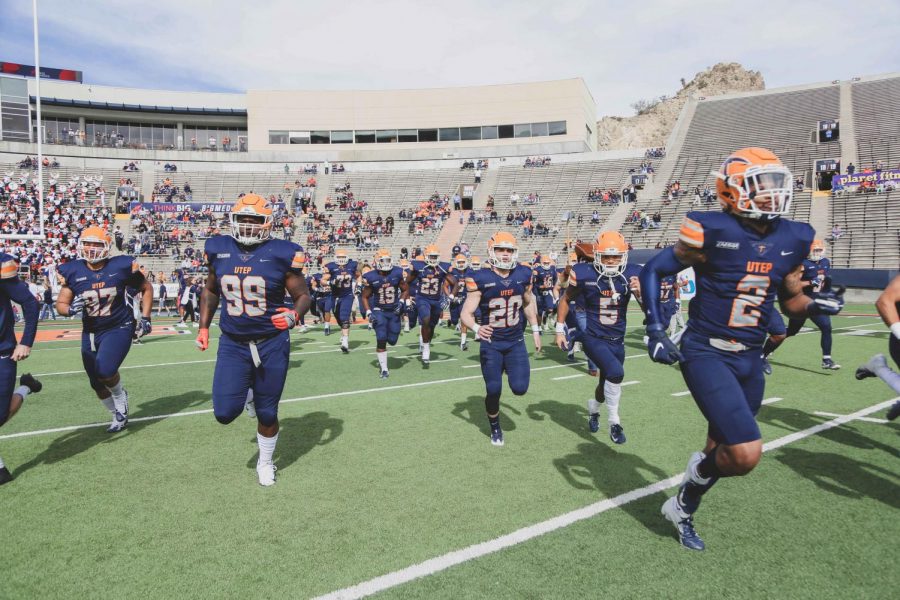 It was another rough season for the UTEP football team (1-11, 1-7 C-USA), who finished their 2018 campaign last Saturday with an abysmal 39-7 loss to Southern Miss.

What started off as optimism and excitement to begin the season turned into frustration and worries after early losses to Northern Arizona and NMSU.

Then there started to be a sense of determination by the team once conference play hit. The Miners nearly won their first three conference games, falling by nine points or fewer in those games to UTSA (30-21), UNT (27-24) and Lousiana Tech (31-24).

It all built up to a road game against Rice, which looked to be the most winnable game of the year. UTEP got up to an early lead, and despite a Rice comeback, snapped their 20-game losing streak with a 34-26 victory over the Owls.

UTEP did the near impossible: win a game.

But the hangover from the win spanned for three straight weeks where the Miners simply could not put out the same consistent product that they worked so hard to develop. They were out-scored 125-55 against Middle Tennessee, Western Kentucky and Southern Miss.

They fell apart and were too depleted to do anything about it.

Year one did not look pretty under the first year of the Dana Dimel era, but the team’s 20-plus injury report would suggest an excuse for the squad.

Nevertheless, one may be wary of what’s to come of this team.

As far as coaches go, Dimel said he doesn’t foresee any major changes, which is understandable. Any changes among the coaching staff would be Athletic Director Jim Senter stepping in on the changes, which probably won’t happen.

Then there comes recruiting, which is the single most important part of the coaching staff from now until mid-February, and beyond for graduate and JUCO transfers. UTEP has 11 open scholarships, which include the three that have already verbally committed. For the remaining eight, Dimel says he will look to add to the secondary, linebackers and get a tight end as well.

However, eight scholarships are tough to work with. UTEP loses 16 seniors this year, which includes linebacker A.J. Hotchkins, linebacker Jamar Smith and wideout Warren Redix, among others.

Finally, there comes spring ball, where the Miners will have to reevaluate most positions while strengthening others. Junior quarterback Kai Locksley will enter the offseason with ankle surgery. Locksley played hurt for the majority of the season, but if UTEP were to splash a quarterback transfer or recruit, there could be a quarterback battle in the offseason.

However they may do it, they have nine months to process the one-win season and try to bounce back next year for something more. UTEP’s 2019 season will kick off at home against Houston Baptist (Aug. 31), followed by non-conference games at Texas Tech, vs. Nevada and at NMSU.